A summer afternoon at The Savill Garden, Windsor Great Park 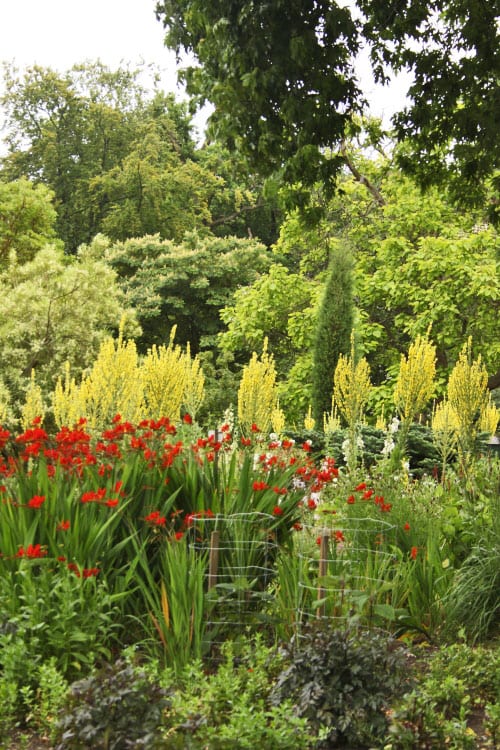 Recently, I visited The Savill Garden with Lisa from Lisa Cox Garden Designs.  The garden was created by Sir Eric Savill in the 1930s and is part of The Royal Landscape at the southern end of Windsor Great Park, which also includes The Valley Gardens and Virginia Water lake.

When Sir Eric Savill was appointed Deputy Surveyor at Windsor, there was not a single garden within the boundaries of the vast Windsor Great Park.  His interest in and knowledge of horticulture secured him royal approval for a gardening budget, and by 1934 he was showing King George V and Queen Mary around what was initially called the Bog Garden.

Savill was made Deputy Ranger of the park in 1937.  Then in 1951, George VI renamed the garden in his honour.  He was then knighted in 1955 and directed work on the garden until he retired in 1970.

I had no idea how big the garden was – 35 acres in total.  We just concentrated on The Golden Jubilee Garden, the Dry Garden and the Rose Garden plus the many herbaceous borders, as there was so much to see. 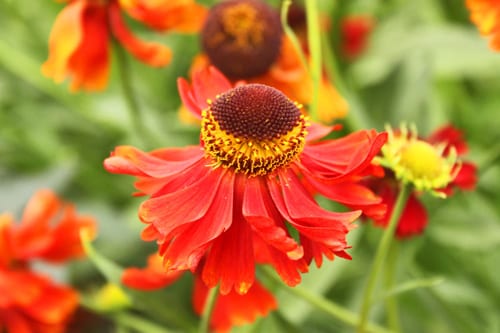 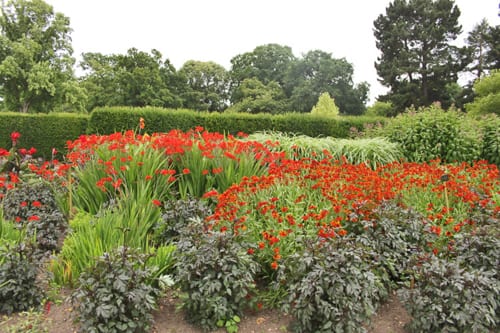 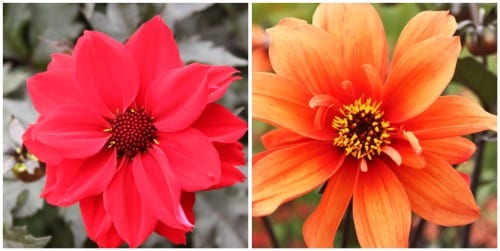 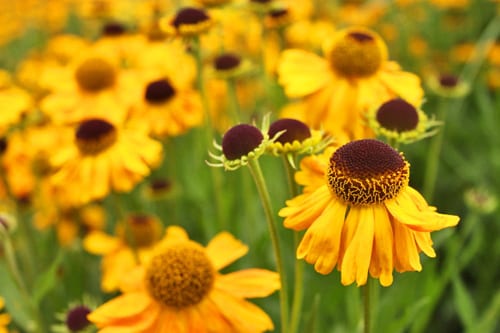 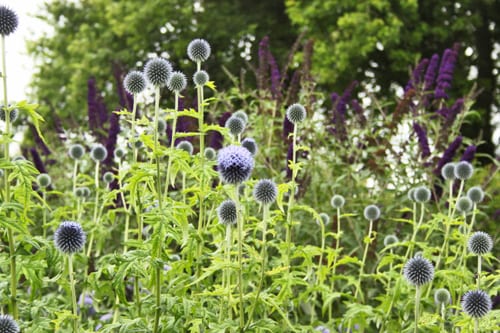 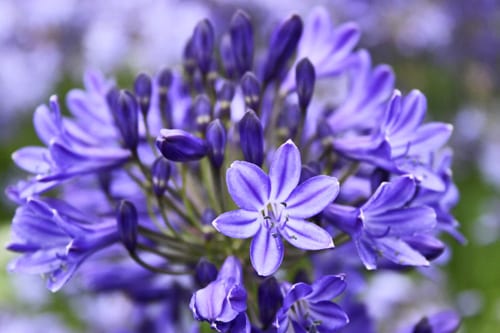 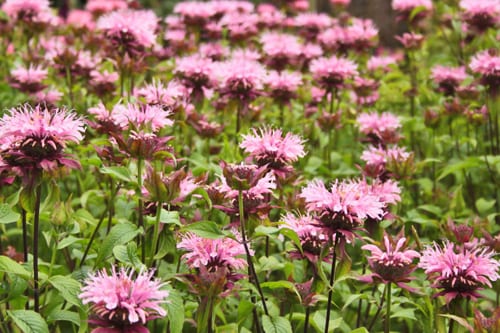 The Rose Garden (below) in particular was one place we really wanted to visit.  Designed by Andrew Wilson, it was opened by HM The Queen in June last year and has more than 3,500 roses.  Apparently, the roses were in bloom three weeks ahead of time this year because of April’s warm weather.

‘The Catherine Rose’ and ‘Royal William’ rose are new additions and can be found in the rose beds adjacent to the Rose Garden. 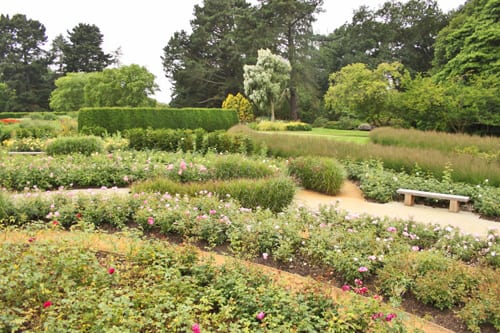 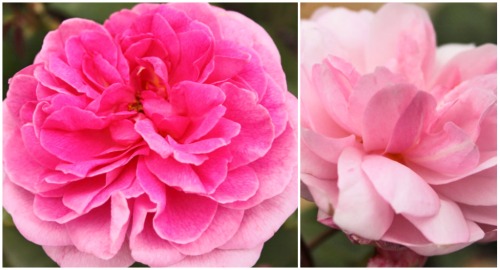 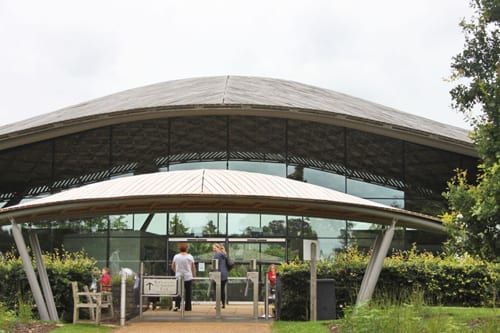 The award-winning Savill Building (above) is both the entrance to the Savill Garden and the visitor centre to the wider Royal Landscape.  In the building, there’s a lovely restaurant managed by Leith’s, a coffee bar and a gift shop.

We just saw a small part of the interlocking gardens which make up The Savill Garden and I’ll definitely be going back there again to discover more.

A very warm welcome! My name is Rona Wheeldon and I’ve made it my mission to inspire and support the floristry industry. I’m passionate about this incredible sector and everyone involved, rooting for florists, flower growers and flower wholesalers.
END_OF_DOCUMENT_TOKEN_TO_BE_REPLACED