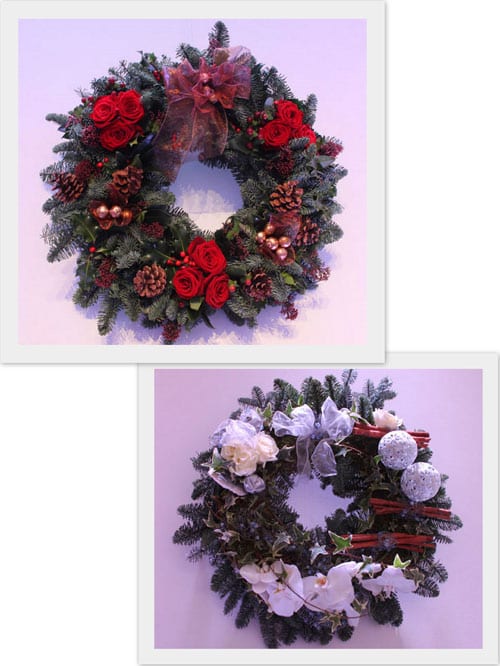 Earlier this month, I attended Interflora‘s Press Event in London, where they showcased their designs for Winter, Christmas, Weddings, Valentine’s Day and Mother’s Day.

And I was very impressed by the arrangements which were on display.

Before I feature some more designs from the event though, I thought you may be interested to know how Interflora came about…

It all started in America in 1910 when two florists had the idea of telegraphing orders to each other from opposite sides of the country.  They hoped that by doing so they would no longer have to rely on trains to send flowers to far-away recipients.

Back then, lengthy transit times made sending flowers to friends and relatives in distant states almost impossible. The flowers simply would not survive the long journey.

Soon, independent florists all over America were telegraphing and telephoning orders to each other using the Interflora service.

For the first time, beautiful bouquets could be made and personally hand-delivered anywhere in the country within a day. The idea revolutionised the way flowers could be sent, meaning that customers could now mark special occasions from afar. Not surprisingly, it wasn’t long before florists outside of the US wanted to get in on the action.

In the UK, a nursery owner from Essex and a florist in Glasgow were the first to bring the concept to the other side of the Atlantic.  And today the Interflora network includes more than 1,800 expert florists across the UK and Ireland.

Nowadays, as well as standard arrangements, they also have a Designed to Order service whereby you can order a bespoke design, using your favourite flowers and colours.

So, back to the designs…I’ve started off with their Winter and Christmas designs and the lovely door wreaths above.

The Winter designs are composed of fresh whites and cool greens, with the Christmas designs concentrating on vibrant reds and dark greens – both collections are being launched mid-November. 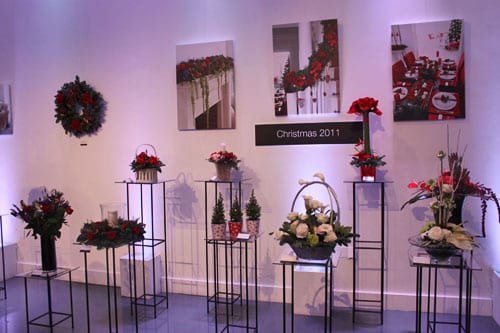 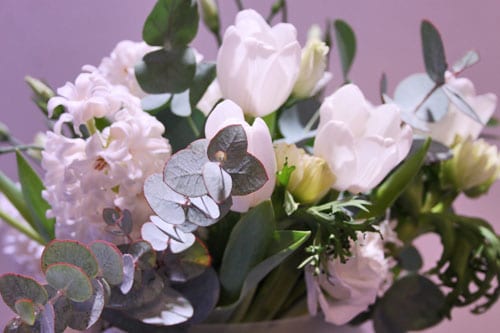 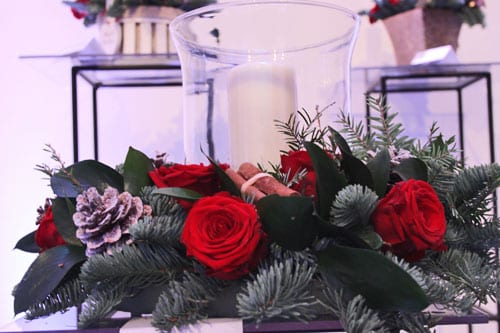 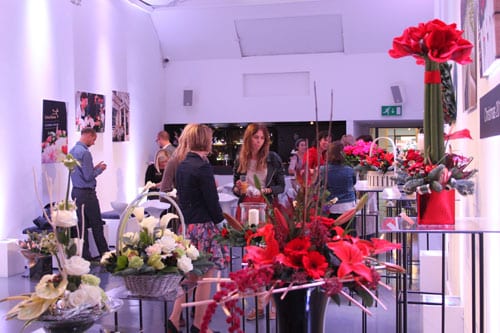 Below are some beautiful arrangements from their newly launched Wedding Collection, which include bouquets, buttonholes, corsages and tablecentres. 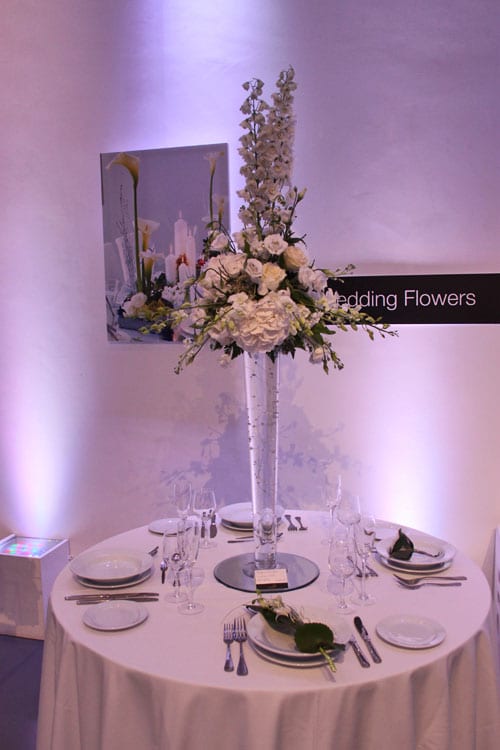 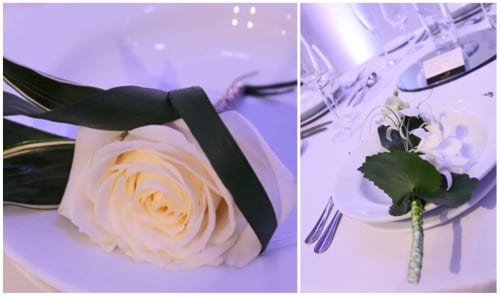 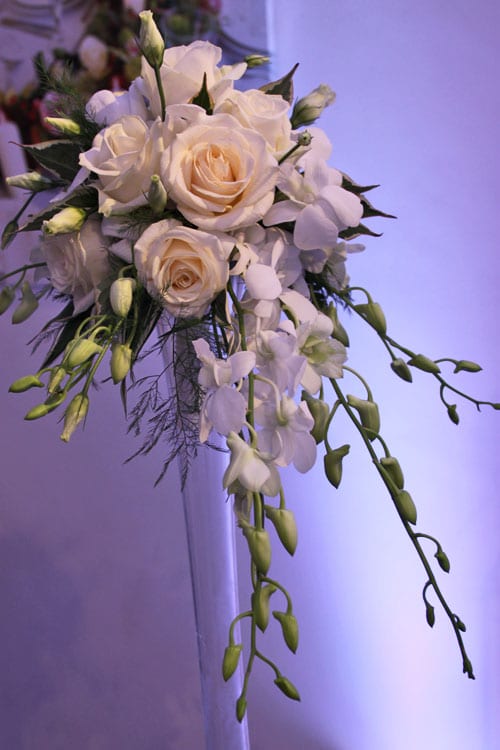 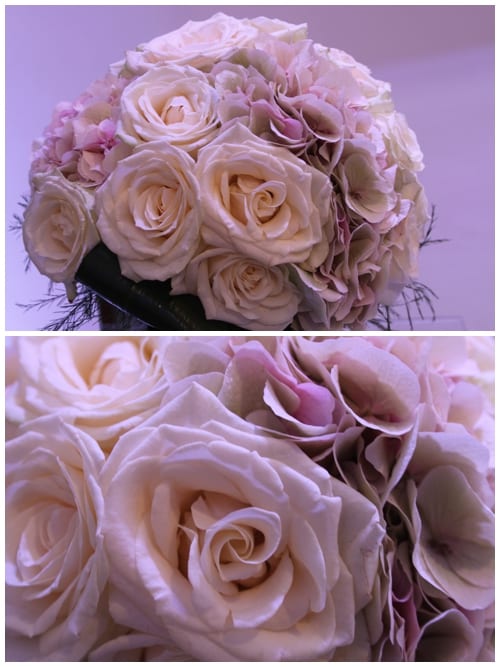 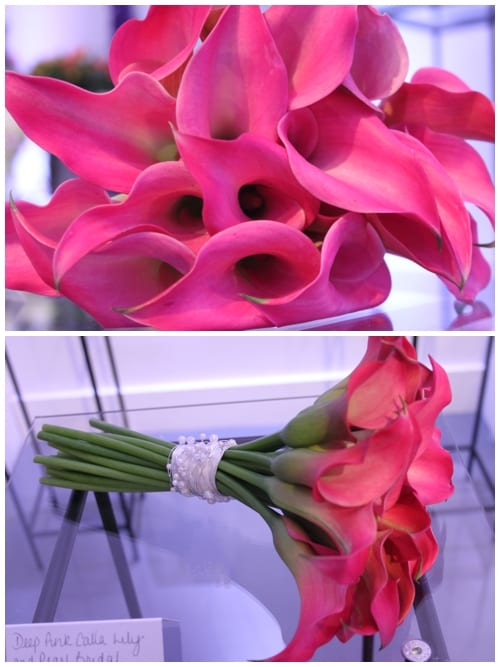 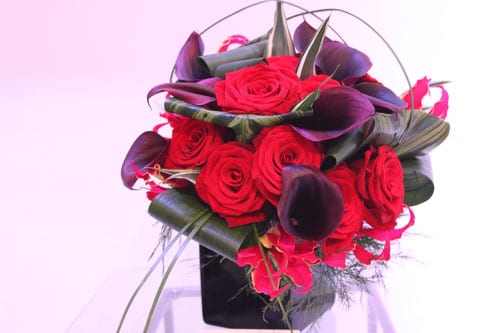 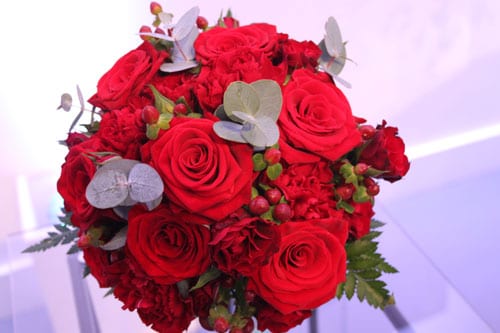 On to next year and launching mid-January 2012 are Interflora’s designs for Valentine’s Day, a selection of which are shown below. 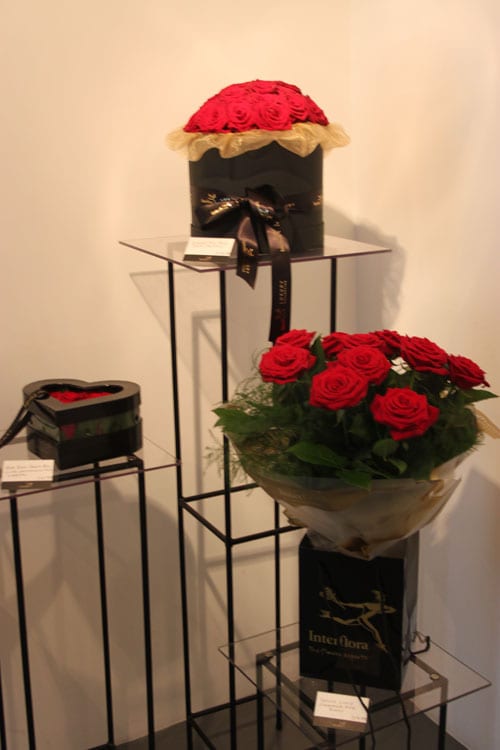 Then for Mother’s Day on March 18th 2012, there are designs with a colour palette of pinks and purples.  This collection is launched mid-February. 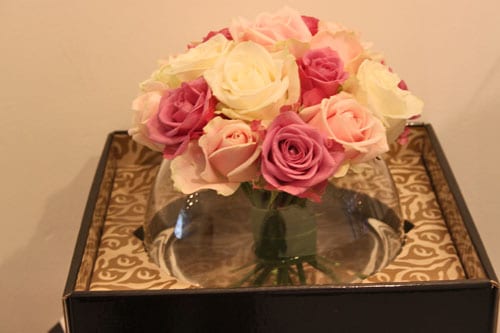 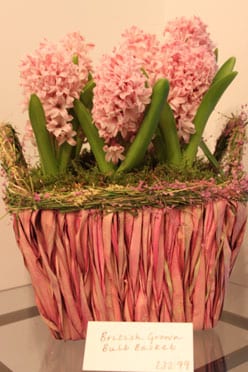 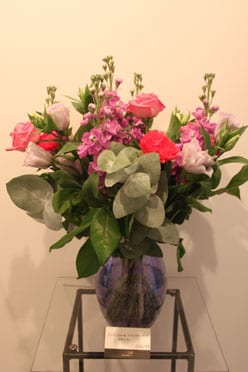 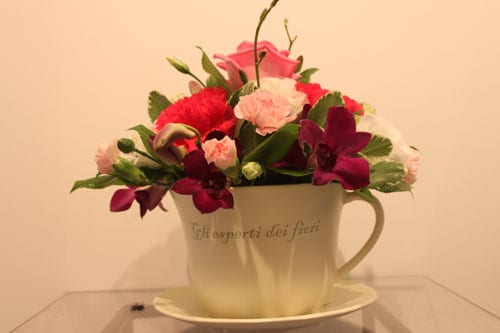 If you’d like to learn how to create your own arrangements, they’re launching an Interflora Flower School in London next month offering daytime and evening floristry classes.

A very warm welcome! My name is Rona Wheeldon and I’ve made it my mission to inspire and support the floristry industry. I’m passionate about this incredible sector and everyone involved, rooting for florists, flower growers and flower wholesalers.
END_OF_DOCUMENT_TOKEN_TO_BE_REPLACED

'The secret of change is to focus all of your ener