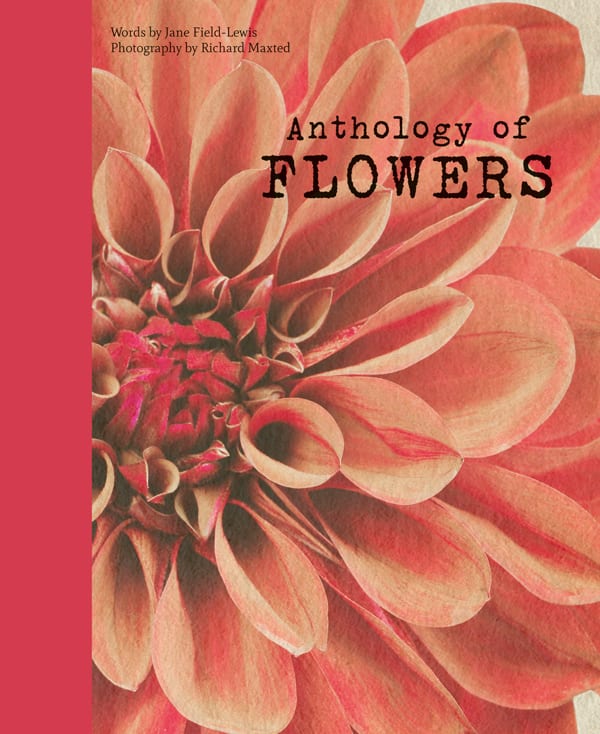 Absolutely stunning photography accompanied by beautifully written anecdotes is how I would describe the new book, ‘Anthology of Flowers’! Split into the seven sections of Folkloric, Medicinal, Emotional, Edible, Wild, Exotic and Toxic, photographer Richard Maxted and writer Jane Field-Lewis shine the floral spotlight on 50 flowers.

I love the little snippets of history and interesting stories which Jane shares about each of the blooms. And the photography? Well, the photos almost look like paintings, as you’ll see below!

Here’s an extract about the cornflower, to give you a little taster for what to expect…

‘Much like George Bernard Shaw’s fictional Eliza Doolittle, the cornflower has risen from humble origins to become the surprise toast of elite society. These days you’re more likely to see it as a boutonnière at a royal banquet than as weed on a farmer’s field. In fact, the overuse of herbicides has slowly destroyed the cornflower’s natural habitat, and the last half century has seen its home shrink from more than 250 sites in the UK to just three.

As a fashion accessory, however, it continues to flourish, helped by its handy size and electric-blue tones. It was John F. Kennedy’s favourite flower, and his son Jack Jr. wore it in the lapel of his midnight-blue suit and white pique waistcoat at his 1996 wedding, in tribute to his father.

Cornflowers appeal equally to feminine sensibilities. In E.M. Forster’s novel, A Room With A View, the two spinster sisters, the Miss Alans, are obsessed with the flowers. Cornflowers are also famously used in some Lady Grey blends of tea: the startlingly blue petals pop beautifully against the large black tea leaves. It’s this fantastic colour that has made the cornflower prized for its pigment of the years.’ 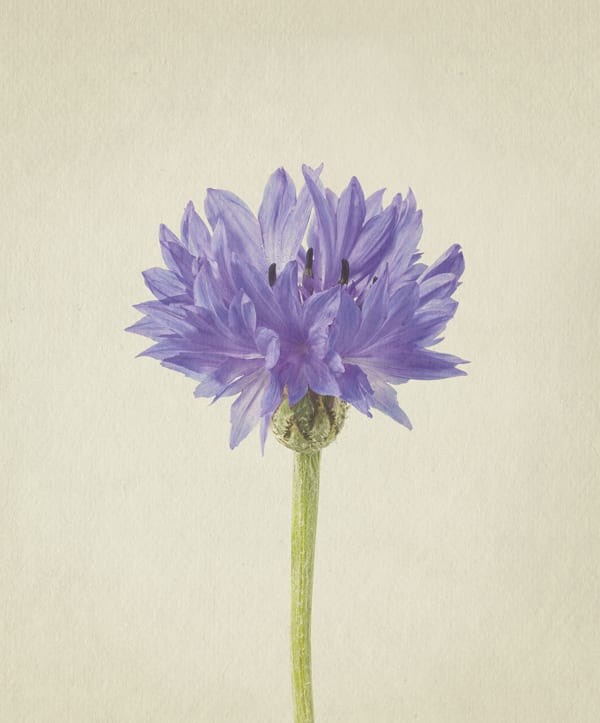 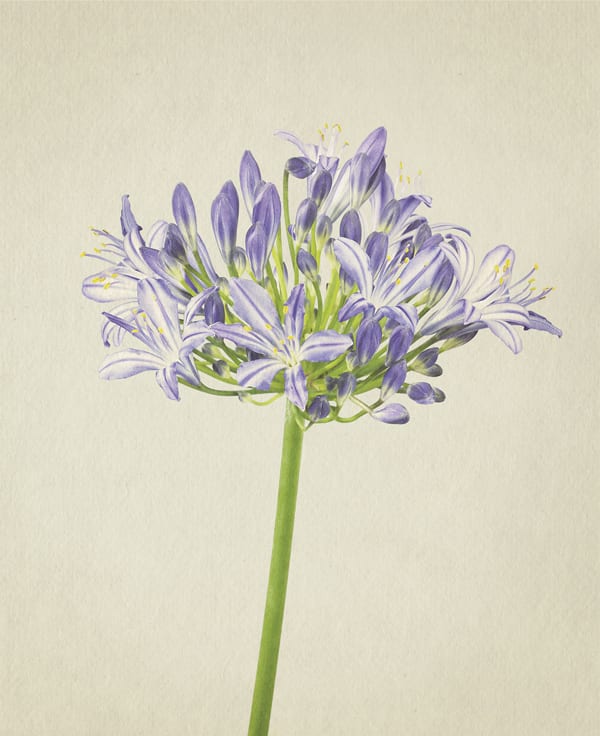 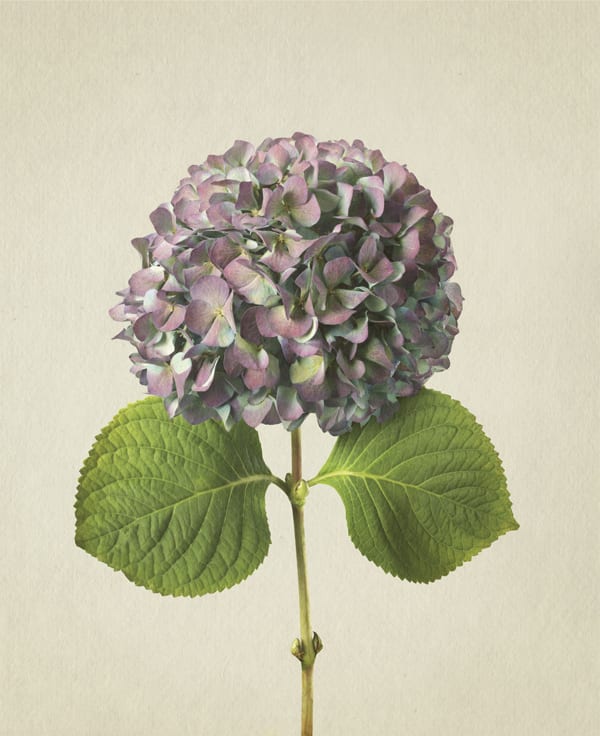 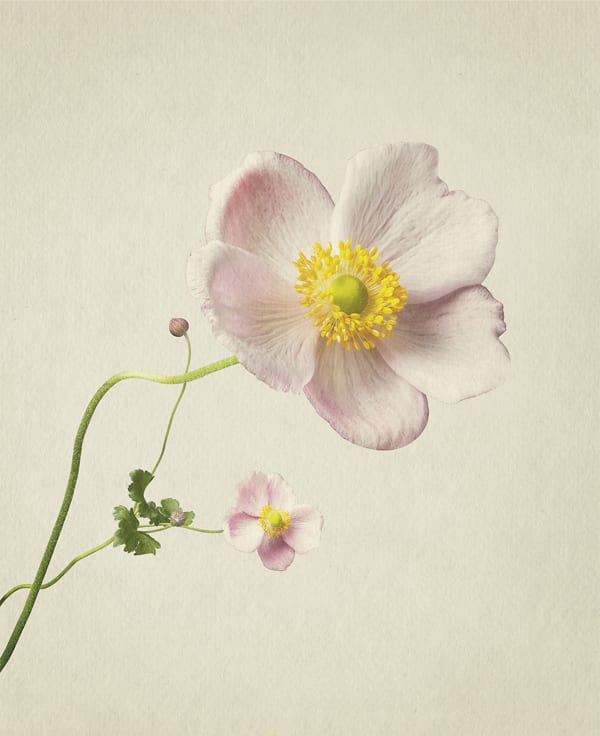 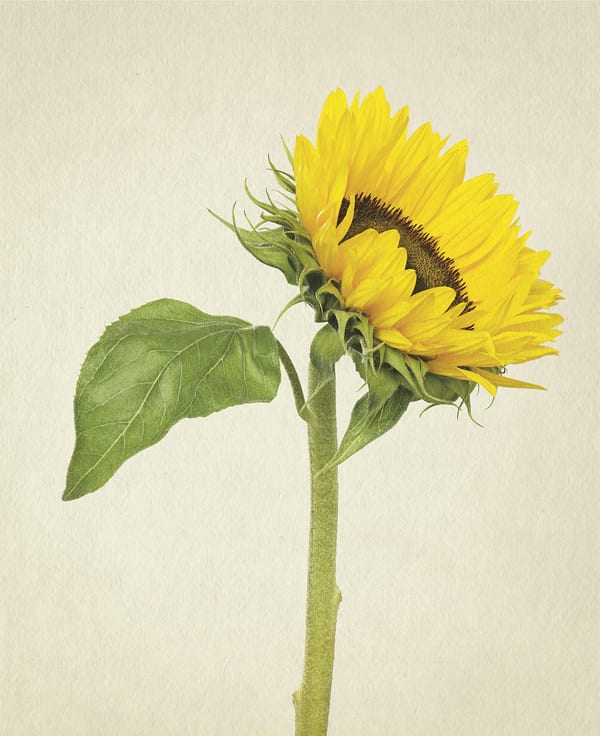 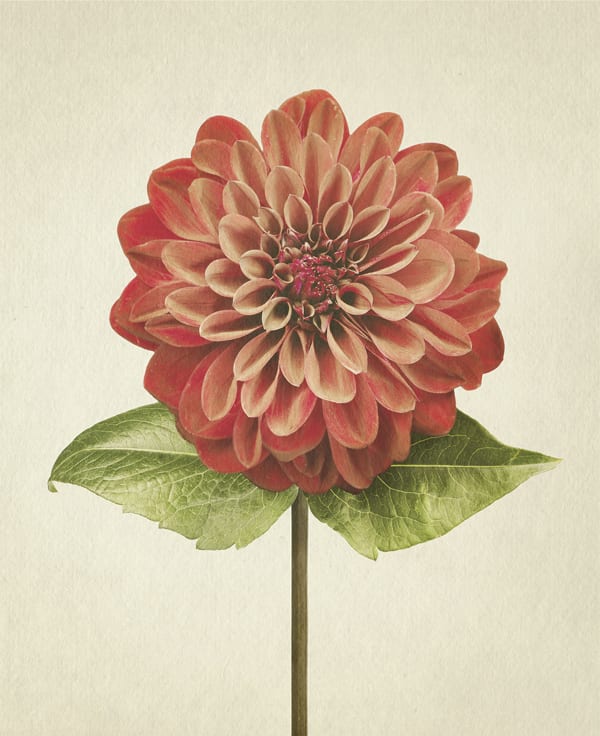 I had the pleasure of meeting the very talented photographer, Richard, at the McQueens 25th Anniversary Party in June. McQueens collated the flowers featured in the book for his photo shoots. If you’d like to read an interview with Richard, head over the McQueens blog.

P.S. Just in case you missed my post on Instagram yesterday, there will be a very exciting announcement on Flowerona on Monday!

In Season at the Flower Market this January | New Covent Garden Market
Gypsophila aka Baby's Breath is back in fashion, especially for wedding flowers...
Flowerona Links: With buttonholes, iced flowers & a farmer...
Book Review of The Plant Recipe Book by Baylor Chapman
Tweet
Pin41
Share
41 Shares

A very warm welcome! My name is Rona Wheeldon and I’ve made it my mission to inspire and support the floristry industry. I’m passionate about this incredible sector and everyone involved, rooting for florists, flower growers and flower wholesalers.
END_OF_DOCUMENT_TOKEN_TO_BE_REPLACED