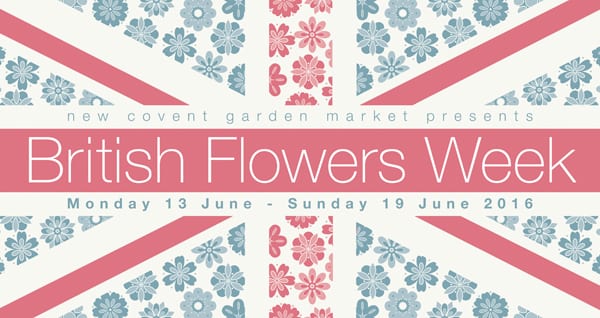 I’m so looking forward to British Flowers Week, which starts next week! This annual celebration of homegrown blooms runs from Monday, 13th June until Sunday, 19th June. And yesterday, New Covent Garden Flower Market revealed the five florists who they’ve commissioned for their special photoshoot to mark the occasion.

THE FIVE FLORISTS COMMISSIONED FOR THE FLOWER MARKET PHOTOSHOOT 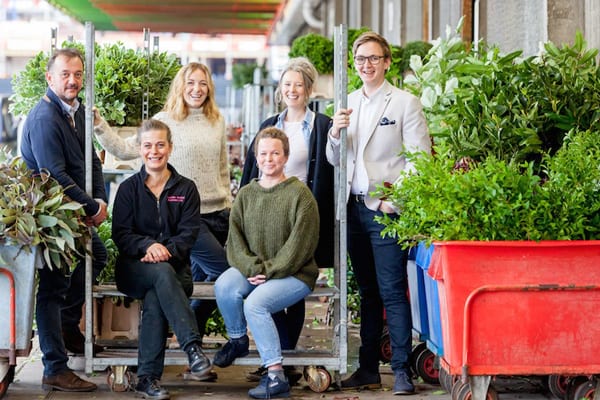 Over the course of next week, each florist’s designs using British flowers will be featured on the British Flowers Week website and on social media using the hashtag #BritishFlowersWeek.

The Dorchester
On Monday, The Dorchester will be decorating its promenade with beautiful arrangements of British cut flowers. Guests for afternoon tea will be treated to the sights and scents of the finest British flowers in magnificent floral urns and table arrangements throughout the week.

Flowers from the Farm
From June 16th-19th, growers from Flowers from the Farm, the network of artisan cut flower growers, are set to make their floral mark on BBC Gardener’s World Live at Birmingham’s NEC with demonstrations, displays and special British Flowers Week lonely bouquets placed around the showground.

Green and Gorgeous
On Wednesday, 15th June, Green and Gorgeous in Oxford have invited some of their favourite specialist nurseries to create a ‘Pop Up Nursery Day‘ with seeds, dahlias, roses and perennial plants for sale. There will be floristry demonstrations, PYO sweet peas and a seasonal selection of cut flowers for sale. 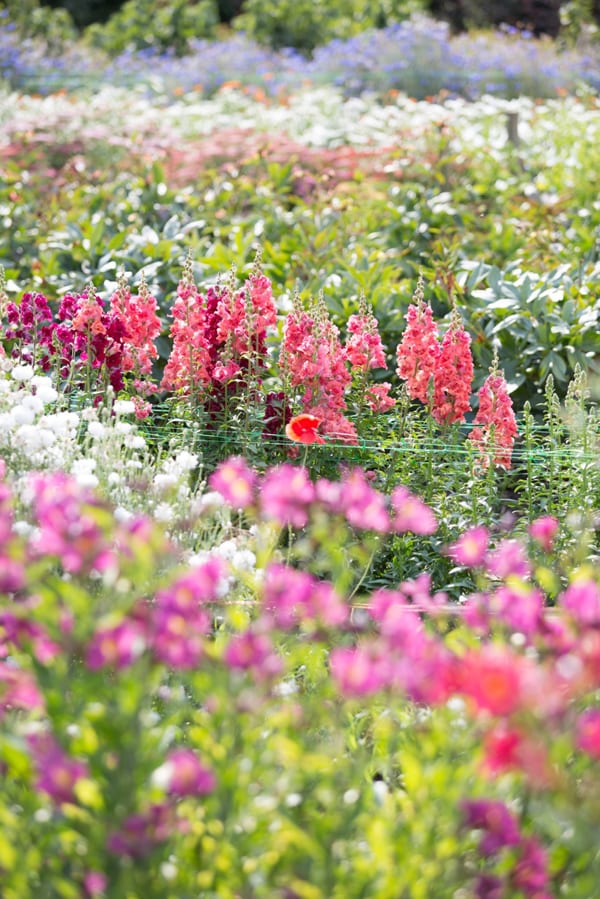 If you’re a florist, there’s still time to get involved. Simply download the Florists’ Toolkit, which will help you promote events to customers and local media. It includes the campaign logo, a press release template and an event registration form. Plus The Paper Studio are offering free British Flowers Week A3 posters and gift tags. Simply click here for more details.

However you decide to mark British Flowers Week, do make sure that you let New Covent Garden Flower Market know by sending an email to info@cgma.co.uk with details and a photograph, so that they can add it to the British Flowers Week website and promote it.

You may also like to send the Flower Market photographs of your own work with British flowers for their special Your Photos gallery. 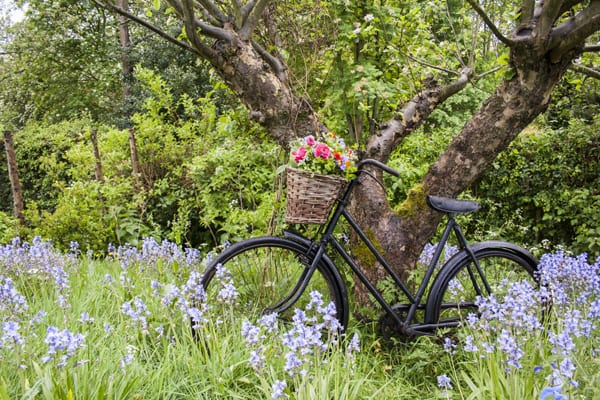 Last year, the British Flower Week hashtag #BritishFlowersWeek achieved a record Twitter reach of 5.4 million, up a staggering 750% on the 2014 campaign! New Covent Garden Flower Market are appealing to everyone to use this hashtag during the celebrations this year too, to help spread the love for British grown cut flowers further than ever before.

British Flowers Week is the brainchild of London’s New Covent Garden Flower Market, where British grown flowers and foliage have been traded for centuries. The British Flowers Week campaign brings retail and event florists, flower schools, growers and wholesalers together to showcase the best of British flowers, foliages and floristry.

So, if you’re a florist or flower grower, it would be wonderful if you’d like to get involved. And if you’re a flower-lover, do check out the events on the British Flowers Week website.

A very warm welcome! My name is Rona Wheeldon and I’ve made it my mission to inspire and support the floristry industry. I’m passionate about this incredible sector and everyone involved, rooting for florists, flower growers and flower wholesalers.
END_OF_DOCUMENT_TOKEN_TO_BE_REPLACED