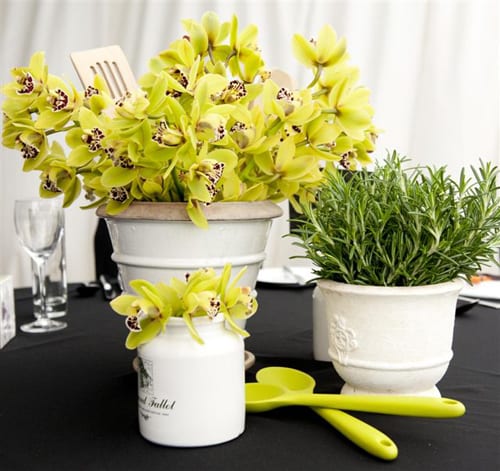 They were designed by florist Nick Priestly and his team at Mood Flowers for the Women of Influence Awards 2012.

Back in September 2011, the Women of Influence committee embraced Nick’s concept of bringing an orchid lunch to Glasgow in aid of the charity Action for Children.

A few days before the event, which took place this March, the orchids started to arrive and Nick’s studio at Mood Flowers was filled with hundreds of stems of cymbidium, vanda, phalaenopsis, mokara and James Storey orchids in a myriad of colours.

The design challenge lay in the variety of fields that the nominees and other participants were known in.

Nick met with Kirsty Wark and came up with a design that showed her love of cooking and Celebrity Masterchef experience using ‘French Mustard’ cymbidium orchids.  And you can see the design above.

He worked with Katie Melua to encapsulate her new album cover ‘Secret Symphony’ in orchids, creating a design of phalaenopsis, mokara and James Storey orchids behind a three-sided gold embossed picture frame structure.  Katie’s tablecentre is shown below. 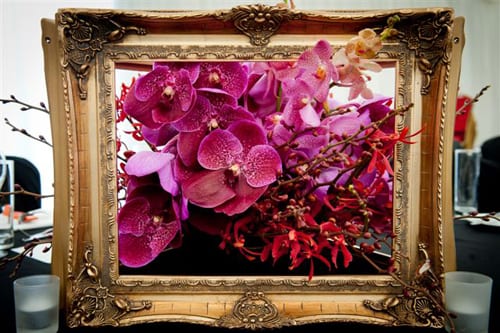 There were also Oriental-themed designs, handbag and shopping bag designs, as well as centrepieces depicting wild mushroom foraging, parasols, a walking crutch, a football, a housing development, a dress, a catwalk and a broken heart to name a few.

The response to the efforts of the Mood Flowers team on the day was amazing but more importantly over £100,000 was raised for the charity at the lunch. The next challenge is how to top this year’s efforts next time.

Here are some more of the lovely floral designs… 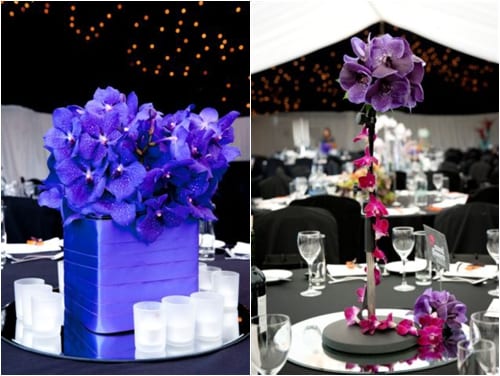 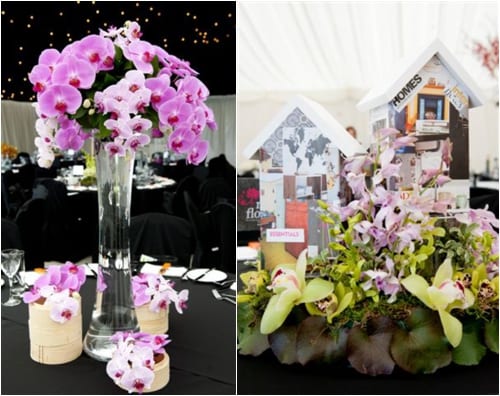 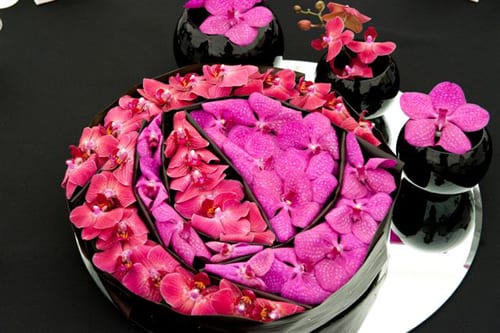 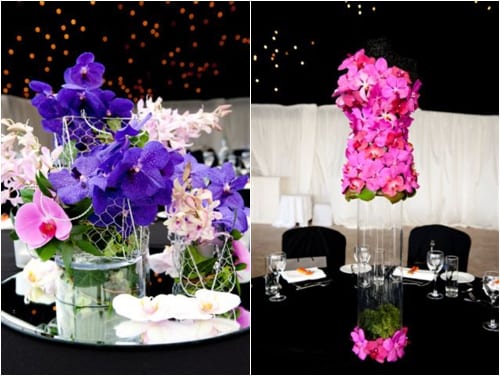 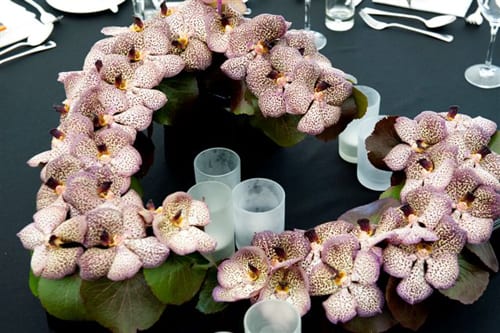 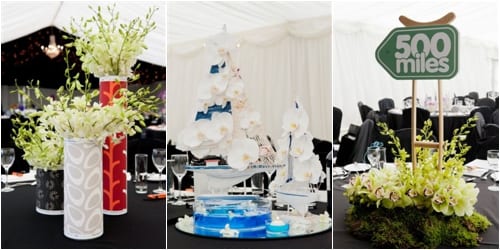 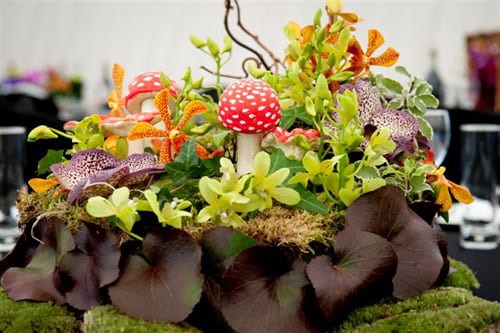 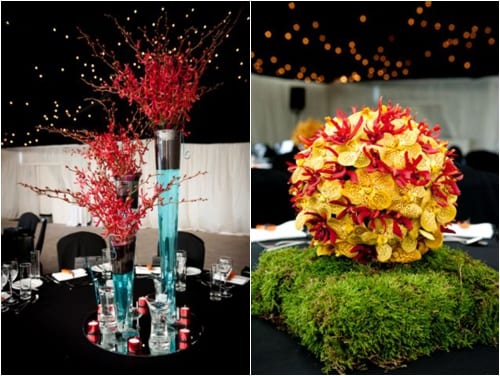 A very warm welcome! My name is Rona Wheeldon and I’ve made it my mission to inspire and support the floristry industry. I’m passionate about this incredible sector and everyone involved, rooting for florists, flower growers and flower wholesalers.
END_OF_DOCUMENT_TOKEN_TO_BE_REPLACED

It actually felt a little spring-like when we were