You may remember that in June, I interviewed florist Shane Connolly at Heal’s in London.

Well, today, I’m thrilled to feature an interview with Shane on Flowerona. 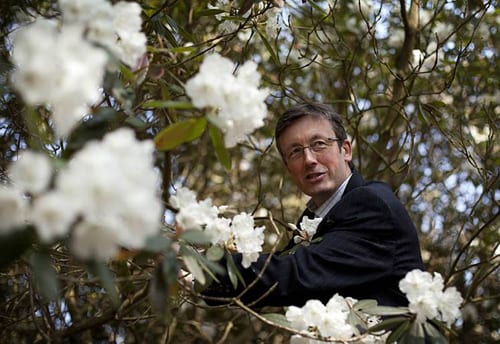 Passionate about British flowers and foliage, Shane has held a Royal Warrant of Appointment to HRH The Prince of Wales since 2006.

But it is the wonderful wedding flowers which he created for the Duke and Duchess of Cambridge in 2011, that he is most well-known for designing.

I hope you’re sitting comfortably, as this is one of the longest interviews I’ve featured on Flowerona.

You may like to consider making a cup of tea/grabbing a cold drink and settling down…it’s well worth a read!

Could you tell us what prompted your interest in horticulture?

My mother always had flowers in the house.  But it really all started for me with a packet of seeds when I was five years old.

I had the idea that I wanted to grow a pumpkin to make a lantern for Halloween.

Unfortunately, what I thought would grow into pumpkins, turned out in fact to be radishes!

I used to watch the television programme Blue Peter and Percy Thrower was the resident gardener on the show.

He wrote a book called ‘In Your Greenhouse‘ and it was my bible.

So, when I was ten years old, I was very kindly given a 6ft x 6ft greenhouse by my parents as a birthday present. 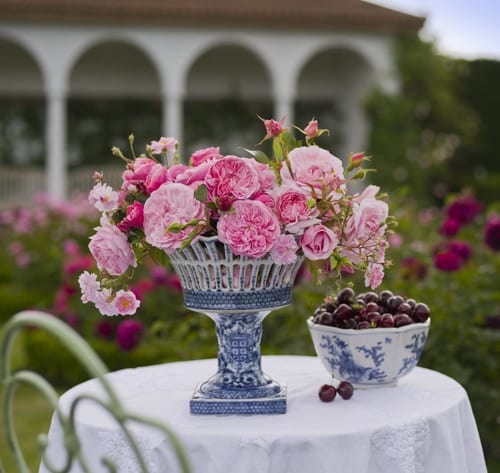 When did you decide to become a florist?

Part of my degree in Psychology at university involved a work placement in London.

Whilst I was there, I was invited one Sunday, through a friend of a friend of the family, to lunch at the home of Michael Goulding.

Michael was an event florist and after having met and talked to him, I went away thinking that I wanted to do what he did.

Before our meeting, I didn’t even know that the role of event florist even existed.

A few months later, I helped Michael when he created the floral designs for the opening of the Lloyds Building by the Queen, back in 1986.

It was ‘a light bulb moment’ for me.  I realised that this was what I wanted to do as a career.

I asked Michael if I could help clear the job too.  Then, when the Queen Mother visited the building, I helped again. 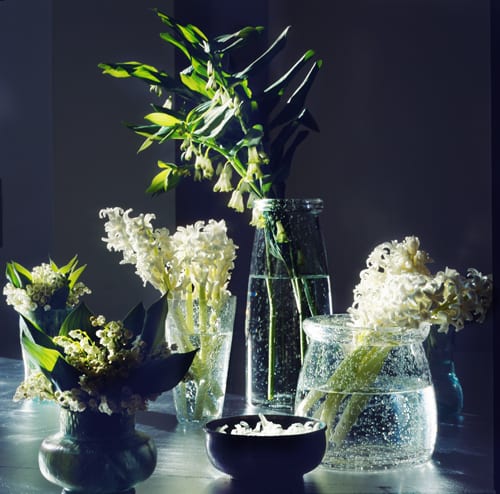 Could you tell us about when you started working as a florist?

Once I finished my degree, through Michael, I got a job at the florist, Pulbrook & Gould in Sloane Street in London, where I worked for two years.

They did a lot of events and decorated some amazing places, using beautiful flowers and containers.

And being male and strong, I got to help with the events.  I also worked in the shop, but it was the events which I really enjoyed.

I was asked by one of my friends to do flowers for a dinner party and then a big dinner at The Guildhall.

For The Guildhall event, I bought the flowers and after a day working at Pulbrook & Gould, I stayed up all night creating the floral designs.

I’d arranged to leave work the next day at 2pm, but that morning by 10am, I felt very unwell.  So much so, that I went home.

I thought I’d just have a little lie down before finishing the flowers.  But unfortunately it was only when a friend called me at 5.30pm that I woke up, leaving me very little time to get the flowers installed in The Guildhall before the event started.

I rushed to the venue and was running through arriving guests with the table arrangements.

It made me realise that I had to give up my job at Pulbrook & Gould and I went freelance. 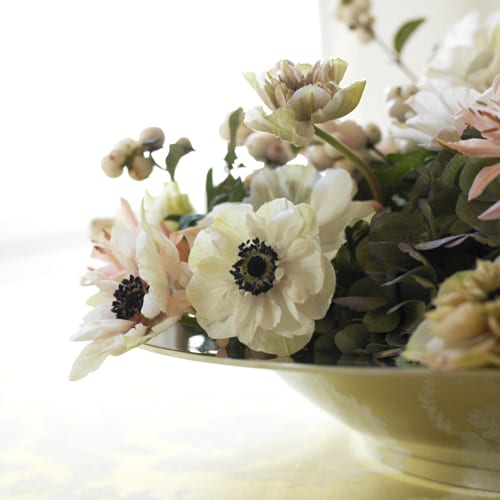 How did your freelance career progress?

Elizabeth had trained with Constance Spry.  Every Wednesday evening, she gave me wedding flower lessons.

She taught me wiring techniques and how to make bridal bouquets, buttonholes and circlets.

My big break came when a friend of the family asked me to do a wedding for a well-known TV producer.

That wedding led to me being asked to create flowers for a series of weddings, which meant I could build my portfolio of work. 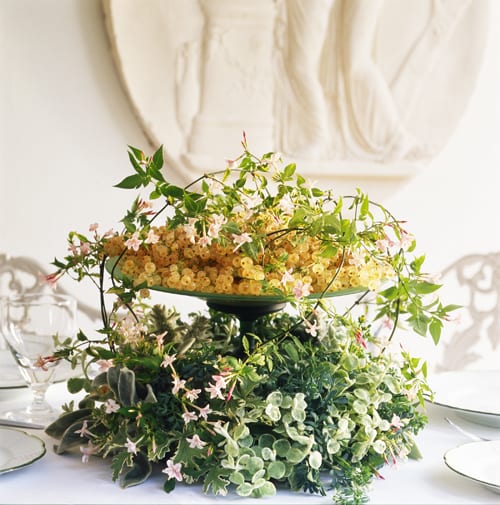 When did you set up Shane Connolly & Company and where are you based?

In 1989, I set up Shane Connolly & Company.  The business is now run from offices and a studio in North Kensington in London.

We provide flowers, plants, shrubs and trees for weddings, events and parties. 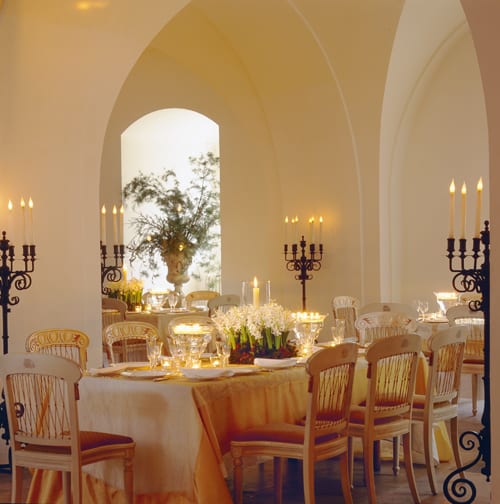 Could you tell us how you approach each new event?

We offer a bespoke service and create a memorable atmosphere for each unique event.

I ask my client how they would like the event to feel.  For example, relaxed, posh, intimate or a statement of their life.

We talk about what they like, discuss their taste and also what they are like as a person…it’s very much a collaborative process. 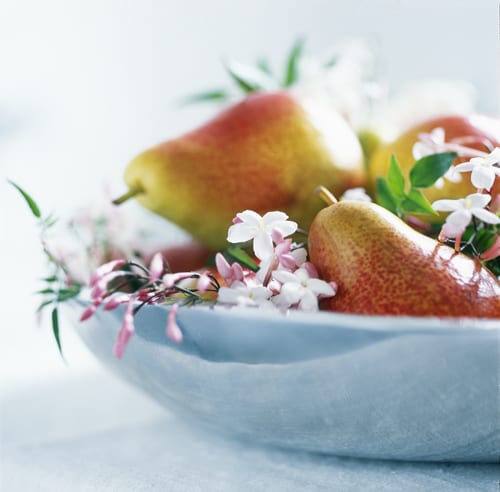 Could you tell us about your role at the wedding of the Duke & Duchess of Cambridge?

I was given the rather extraordinary title of Artistic Director of Flowers for the wedding of the Duke & Duchess of Cambridge.

What can you tell us about the preparation and making of the bridal bouquet and headdresses for the Duchess of Cambridge and her bridesmaids?

Everything was made the night before the wedding.

Then, we were up again at 4am on the morning of the wedding to check everything and make any necessary replacements.

I understand that the Language of Flowers is very important to the Duchess of Cambridge, as it is to you. Could you tell us what the flowers and foliage in the bridal bouquet signified?

In the bridal bouquet, there was lily of the valley (return of happiness), sweet williams (gallantry), hyacinth (constancy of love), myrtle (the emblem of marriage, love) & ivy (fidelity, marriage).

Could you tell us about the flowers and foliage used to decorate Westminster Abbey and where they were sourced from?

The flowers and foliage, which included euphorbias, rhododendron, wisteria, azaleas and lilacs, were a gift from the Queen.

They were cut from the royal estates at Windsor and Sandringham.

Could you tell us what inspired you to create an avenue of trees in Westminster Abbey?

To add intimacy in the Abbey, the obvious answer to me was to use trees.  They echo the design of the Gothic ceilings, which were originally inspired by trees and their branches.

Until the week before the wedding though, they were actually going to be blossom trees. It was a complete accident that they were in leaf and green.

At the last minute, because of the weather, I had to change them to hornbeam and maple.

What happened to the flowers, foliage, plants and trees afterwards?

Everything was replanted, recycled or composted.

For example, six of the maples were replanted at the Prince of Wales’s home in Wales.

This wasn’t the first time that you’d used trees at a royal wedding though, was it?

No, I also designed the flowers for the Prince of Wales & the Duchess of Cornwall for the Service of Dedication in St. George’s Chapel in 2005.  And in the chapel, we used trees too. 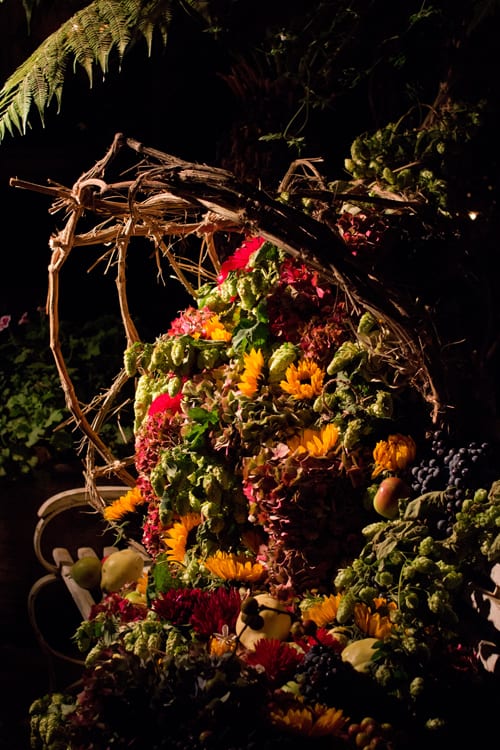 In my early days as a florist, I was inspired by the work of Constance Spry. Rosemary Gould, who was trained by Constance, very kindly lent me her biography.

Constance aligned herself with the world of horticulture as opposed to floristry. She did novel things for her day, including using cow parsley in Claridges and scarlet flowers at a wedding.

Books which have inspired me include ‘The Education of a Gardener‘ by Russell Page, ‘Flower Decoration in the House‘ by Gertrude Jekyll and ‘The Table & How to Decorate It‘ by Mary W. Alexander.

With regards to contemporary inspiration, art is always a great source of inspiration.  I particularly love working at the Royal Academy of Arts and the V&A Museum in London, where the ever-changing exhibitions are constantly stimulating.

I love the work of artist Charlotte Verity. She captures the spirit of flowers beautifully in her paintings.

And, of course, I continue to be inspired and influenced by nature, gardens and the changing seasons. 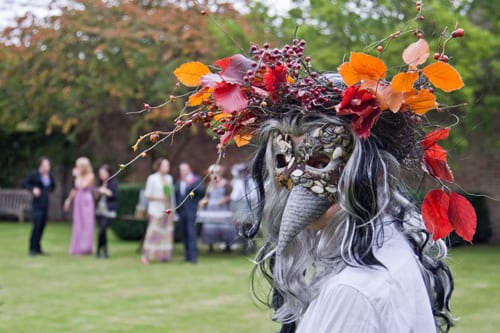 Could you tell us about the books that you’ve written?

I’ve written four books… ‘Table Flowers‘, ‘Wedding Flowers‘, ‘The Language of Flowers‘ and most recently, ‘A Year in Flowers‘.

Country Living was one of their magazines and I started to do the flowers for their photo shoots.  It was a great experience, different to reality and you have to have a much closer eye.

One of the shoots at Country Living featured David Austin Roses.  David was doing his first book with Conran Octopus and he introduced me to the publisher.

Where do you source your flowers, foliage and plants from?

I source my flowers, foliage and plants from New Covent Garden Flower Market in London and several private growers.  And whenever I can, I buy British. 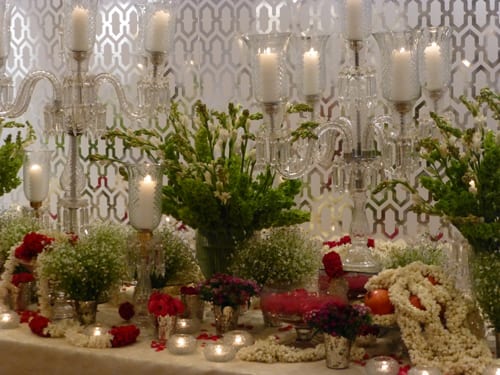 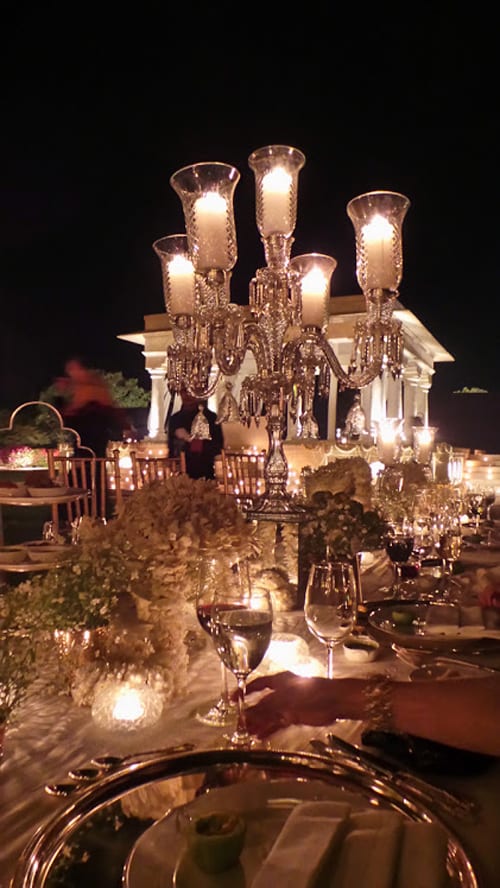 Could you tell us about what you’ve been working on lately?

Earlier this year, I was in India creating the floral designs for a wedding in an Art Deco palace.  We used only Indian flowers and props.

With the help of forty Indian florists, we created corridors of strands of marigold blooms.

We also used lots of scented flowers including tuberose and white stock, and wonderful jasmine garlands. 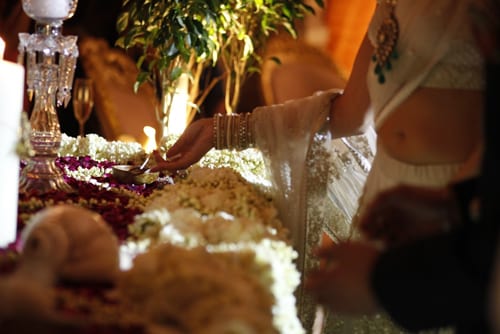 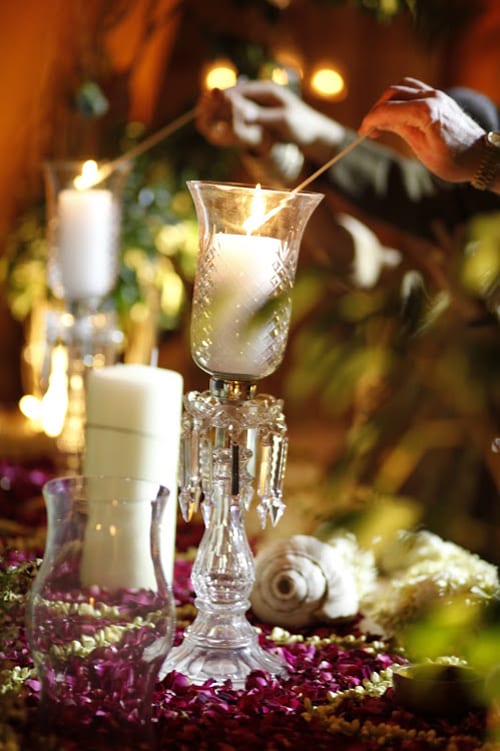 It depends on the time of year, but my favourite flowers are British and seasonal.

Thank you so much to Shane for all his help with compiling today’s blog post.

I feel very honoured to have had the opportunity to meet and spend time with him this year.

He’s an incredibly charming gentleman, who is totally passionate about his core floristry values.

Shortly on Flowerona, I’ll be featuring a book review of ‘A Year in Flowers’.

A very warm welcome! My name is Rona Wheeldon and I’ve made it my mission to inspire and support the floristry industry. I’m passionate about this incredible sector and everyone involved, rooting for florists, flower growers and flower wholesalers.
END_OF_DOCUMENT_TOKEN_TO_BE_REPLACED