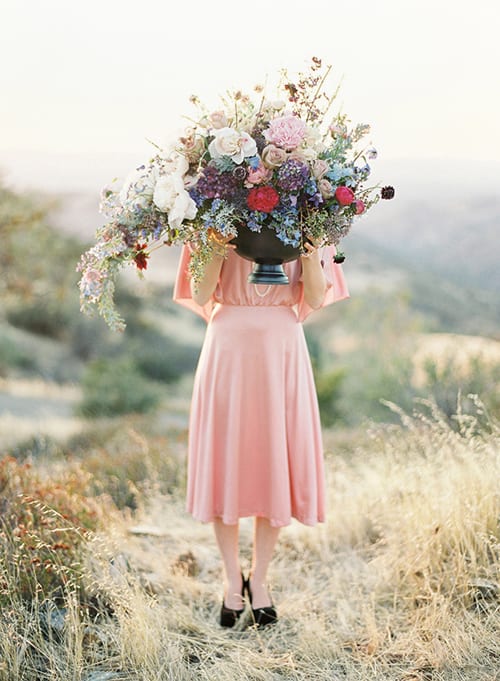 I hope you’ve had a great week…

Twitter has been buzzing with tweets about the RHS Chelsea Flower Show which takes place next week. It’s such a great way for everyone to share their experiences during the build-up to the show.

There have been quite a few videos too.  On the RHS Chelsea Flower Show website, you’ll find videos from garden designers Jo Thompson, Andy Sturgeon, Arne Maynard, Chris Beardshaw and Show Manager, Alex Denman…documenting the last couple of weeks. So, do pop over and take a look.

Here’s what I’ve been up to this week…

Signed up for Holly Becker from Decor8’s Blogging Your Way 2.0 course.  I took the first version of this online class in October 2010 and found it so useful.  Here’s Holly below…

Attended the Spirit of Summer Fair at Olympia in London.  You can read all about my visit in this blog post.

I don’t know if you remember that I attended the RHS Conference ‘Horticulture: A Career to be Proud Of’ last month? Here’s a blog post about the day.

Well, whilst I was there, I was interviewed and on Wednesday, I was sent a link to a short video about the event. I’m very flattered to be included in it…

Wrote a draft for a magazine article, blog posts and dealt with emails.

Booked on to a networking event being run by Stylist Magazine. Looks like it’ll be an amazing evening with a panel of female entrepreneurs including:

On Friday morning, I went to the Chelsea Fringe Press Brunch at the Dock Kitchen in North London.  I’ll be blogging about it later today.

Then, in the afternoon, I wrote blog posts and dealt with emails.

The most popular blog post this week was Flowers (and trees!) for Kate and William’s wedding day…, which I wrote last April.  Not sure why it’s so sought after this week… 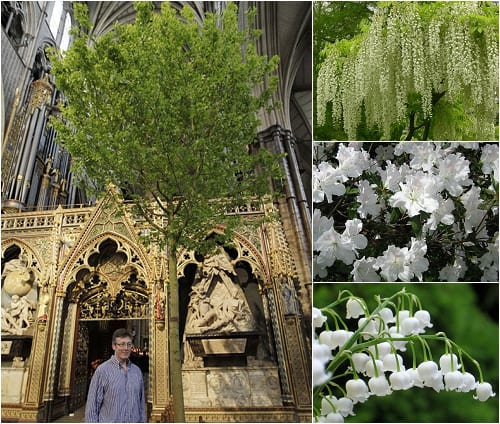 On the Heart Home blog, I featured floral-inspired fabrics and wallpapers by Maggie Levien for John Lewis. 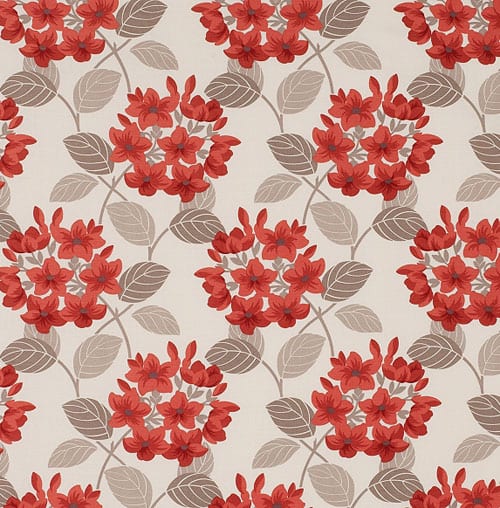 I’m delighted to announce that I have a new column for The Flower Arranger magazine.  And it’s in their new Summer 2012 issue: 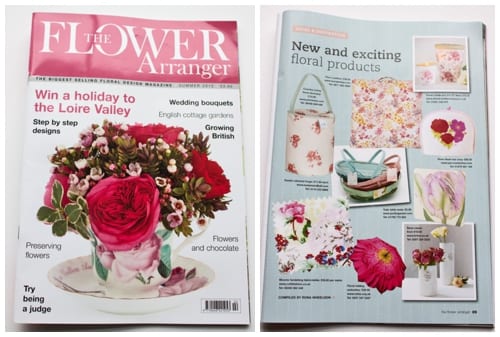 Here’s just a selection. Simply click on the purple hyperlink:

So, I’ll be back later today with a blog post about the Chelsea Fringe and next week, Flowerona will be dedicated to the RHS Chelsea Flower Show.

I hope you have a lovely weekend and see you on Monday, when I’ll be up at the crack of dawn to attend the RHS Chelsea Flower Show Press Day, which I’m so looking forward to…

P.S.  On BBC1 on Sunday at 5pm is the first TV programme about the RHS Chelsea Flower Show 2012.

A very warm welcome! My name is Rona Wheeldon and I’ve made it my mission to inspire and support the floristry industry. I’m passionate about this incredible sector and everyone involved, rooting for florists, flower growers and flower wholesalers.
END_OF_DOCUMENT_TOKEN_TO_BE_REPLACED