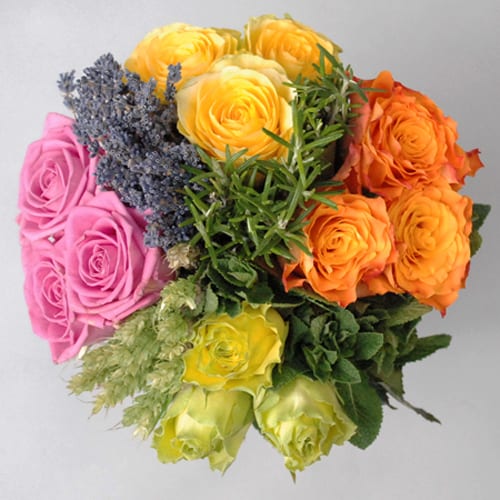 Well, another year has whizzed past…

And the older I get, the quicker the time seems to fly by!

I’ve so enjoyed writing Flowerona over the last twelve months, connecting with ‘flowery’ people, readers and fellow bloggers, both online and face-to-face.

I thought you may like to see which were the most popular blog posts this year on Flowerona: 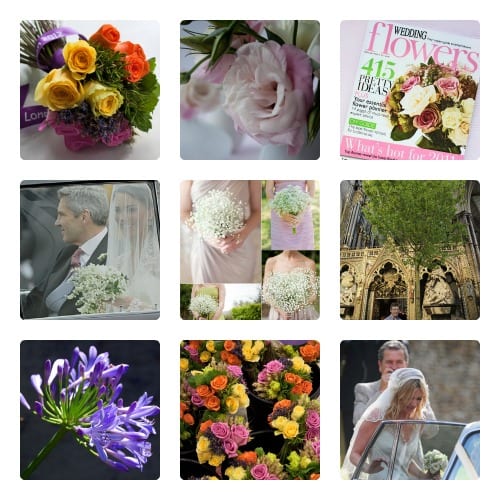 Not surprisingly, blog posts about the Victory Bouquet for the London Olympics 2012 received lots of page views, due to the global interest.

And Kate Middleton and Kate Moss’s weddings also proved to be popular.

Over the Christmas period, I’ve been putting together plans for the next twelve months, using the results from my recent survey.

So, it simply leaves me now to say thank you so much to everyone who has read Flowerona this year and supported me on my journey.

I look forward to seeing what the next twelve months have in store!

P.S.  If you’d like to read a more in-depth review about Flowerona in 2012, simply pop over to ‘It’s Flowerona’s 2nd Birthday!’, a blog post I wrote earlier this month.

A very warm welcome! My name is Rona Wheeldon and I’ve made it my mission to inspire and support the floristry industry. I’m passionate about this incredible sector and everyone involved, rooting for florists, flower growers and flower wholesalers.
END_OF_DOCUMENT_TOKEN_TO_BE_REPLACED