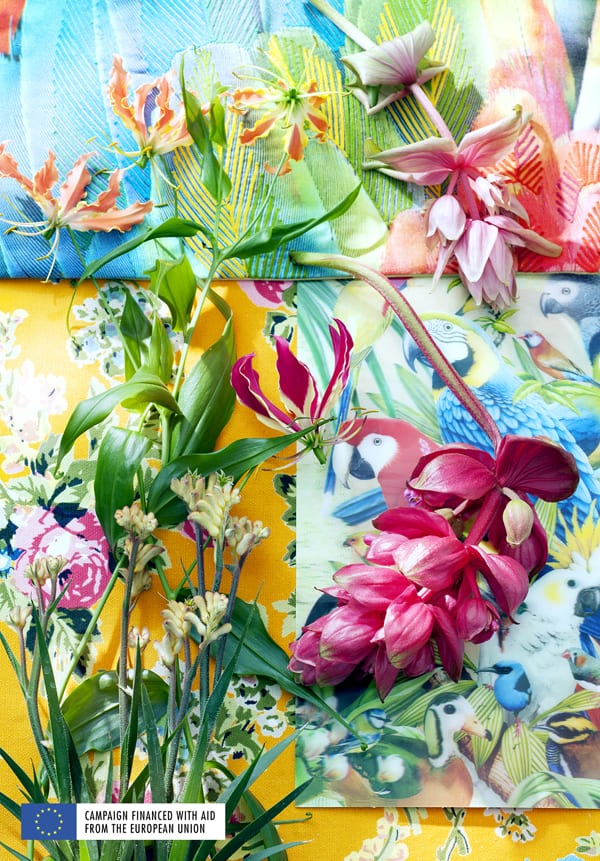 With the current interiors trend for tropical prints, the plants which make up this month’s Houseplant of the Month are a perfect addition to your home. So, let’s shine the floral spotlight on Blooming Tropical Plants, which include Anigozanthos, Gloriosa and Medinilla.

The first two you may also recognise as popular cut flowers. Anigozanthos and Gloriosa Lilies are widely used in floristry. And I was delighted to be on the judging panel when the Medinilla, with its very extravagant flowers, was voted Favourite Office Plant of the Year last year.

Anigozanthos are commonly known as Kangaroo Paw, because of their unusual flowers which resemble this well-known animal’s paws. Colours range from red, grey and green to pink and yellow. Care-wise, they like a warm, sunny spot and to be watered sparingly.

Gloriosa rothschildiana, also known as flame lily, grows as a vine and can reach as high as four to six feet. Its flowers are dark red, bright pink or orange and yellow. As a houseplant, they like to be kept warm in a brightly lit spot, but do shade them from the hot summer sun. During the growing season, it’s best to water them liberally. 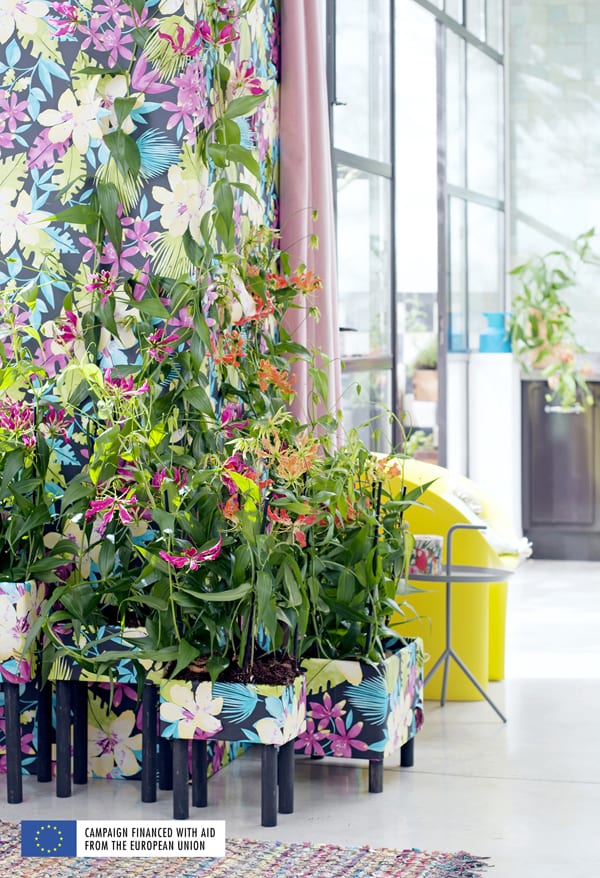 The best known variety is Medinilla magnifica, which has spectacular pink flowers. The plant likes to be kept in a well-lit place, but not direct sunlight. Water it moderately, allowing the compost to dry out between watering. 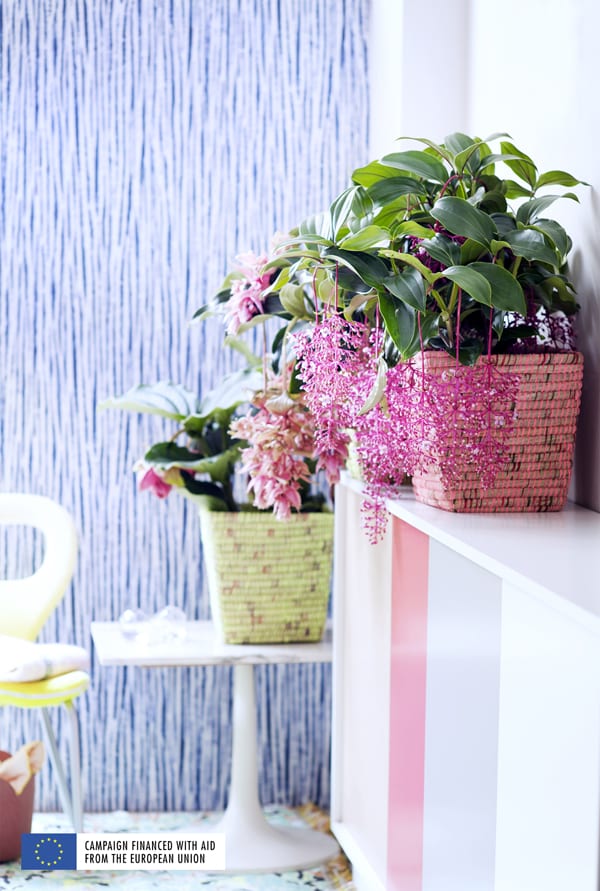 So, if you’d like to buy a colourful, exotic houseplant for your home, why not consider an Anigozanthos, Gloriosa or Medinilla plant? It would certainly be a talking point with visitors… 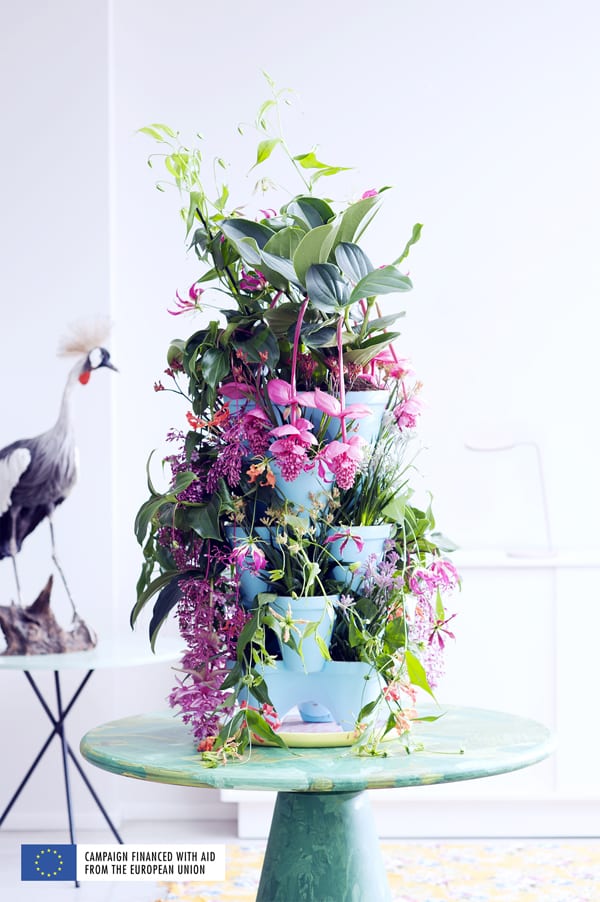 P.S. If you love tropical flowering plants, you may like to visit The Joy of Plants website.
P.P.S. If you’re a florist and would like more information, simply visit The Flower Council of Holland website.

* This post is brought to you in collaboration with The Flower Council of Holland. All the words are my own.

(Images : The Flower Council of Holland)

A very warm welcome! My name is Rona Wheeldon and I’ve made it my mission to inspire and support the floristry industry. I’m passionate about this incredible sector and everyone involved, rooting for florists, flower growers and flower wholesalers.
END_OF_DOCUMENT_TOKEN_TO_BE_REPLACED