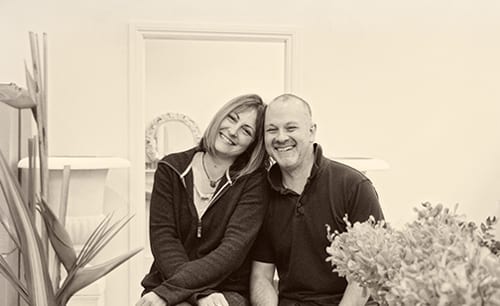 I’m delighted to feature today an interview with florists Simon Nickell and Victoria Taberer-Bond of Euphoric Flowers, together with images of their beautiful flower arrangements.

What prompted you to become florists?

Simon – I first became interested in flowers in 1984 when I was working at one of the National Trust‘s houses in my native Cornwall.

I volunteered to help arrange the flowers for the house, and this inspired me to go to floristry college where I did my City and Guilds before moving to London where my new career took off.

Victoria – Whilst working in a rather dull admin job in 1989, I offered to arrange the flowers for the office reception desk.

It was the highlight of my week, and a few months later I left to become a junior florist in West London, whilst I also studied for my City and Guilds in Floristry – I failed the practical!! 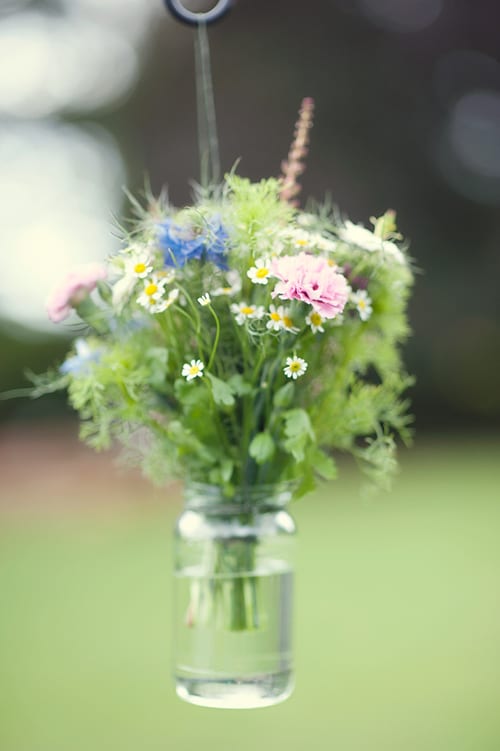 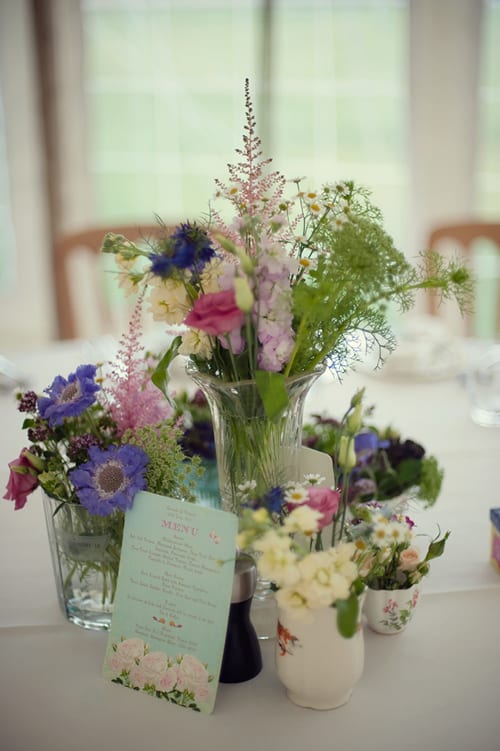 Unbeknown to us, we had worked at the same flower shop although at different times!

When we finally met in 1996, we became great friends, and finally decided to set up Euphoric Flowers in 2004 over a rather boozy Christmas lunch!!.

The business launched the following February 2005. We have had various studios in West London, however we’re currently based in leafy Thames Ditton, near Kingston-upon-Thames in Surrey. 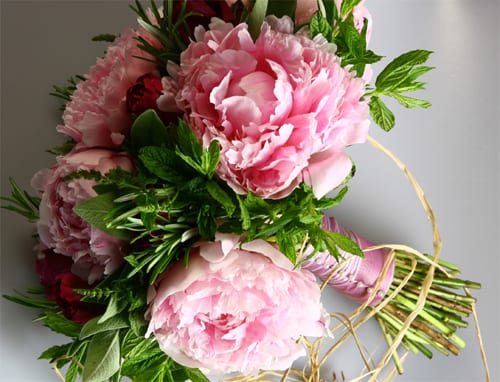 We made a conscious decision not to have a shop, having both worked in them for fifteen years!! We specialise in weddings and events, as well as providing flowers for offices in Central London. 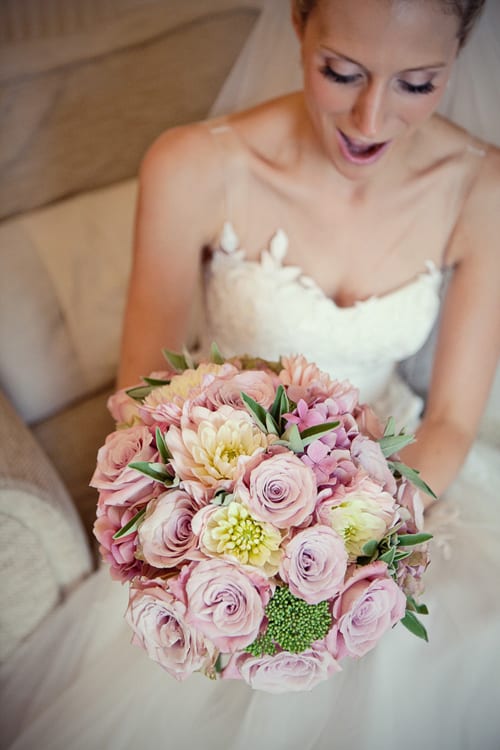 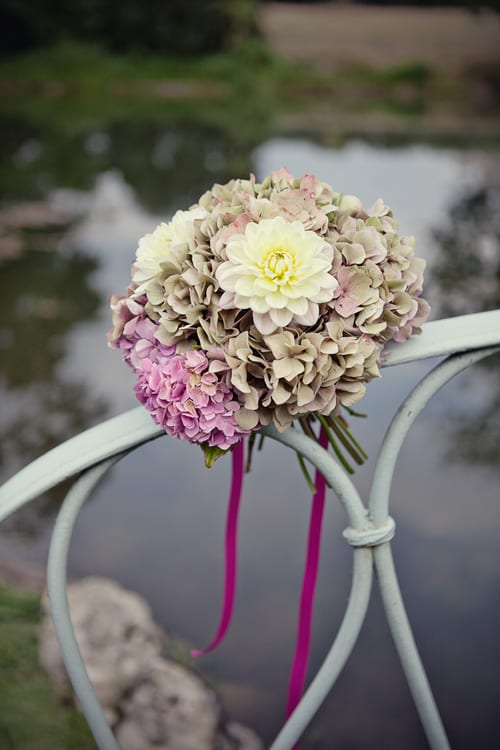 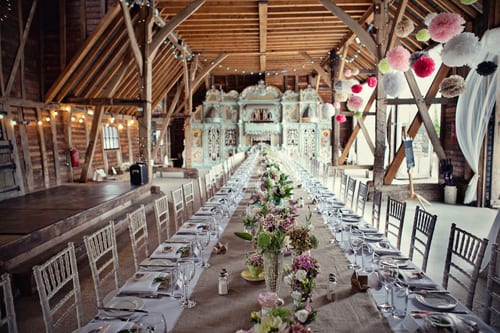 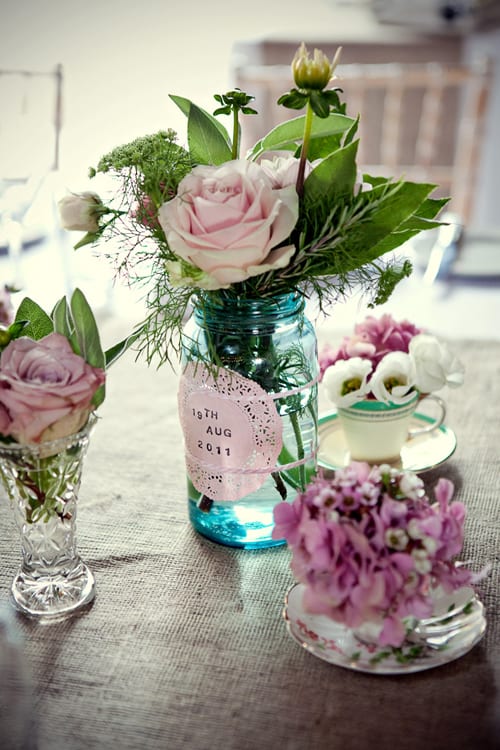 Could you tell us about some of your recent commissions?

2011 was a wonderfully busy and diverse year for us, and saw us travelling around the country, from deepest Kent to wet and windy Wales!!

People often don’t realise that we’re prepared to travel, but we had great fun this year, with some of our favourite commissions being fabulous vintage weddings at Barnsley House in Gloucestershire and Preston Court in Kent.

An Italian Renaissance extravaganza really captured our imagination when we were told to take our inspiration from the ceiling of the Sistine Chapel!!

We also had our talents tested in April when a wedding consisting entirely of pink cherry blossom nearly didn’t happen due to the unseasonably hot weather which meant it had all flowered ridiculously early!

Fortunately we were able to find an alternative, so the day was saved!! 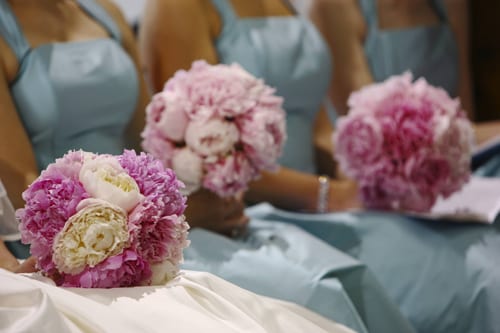 We’ve never had a set style as we’ve always thought it too restrictive.  But our favourite would probably be naturalistic, English and very seasonal. 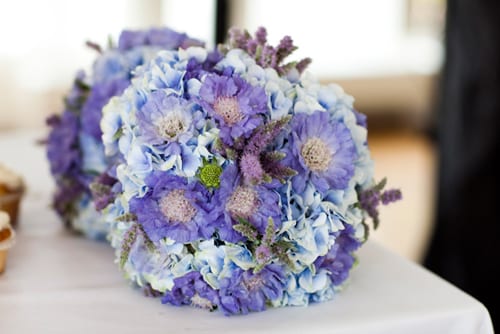 Simon – It can’t be just one! Please may I have scented garden roses and peonies?

Victoria – Well in that case, my two are tulips and hydrangea. 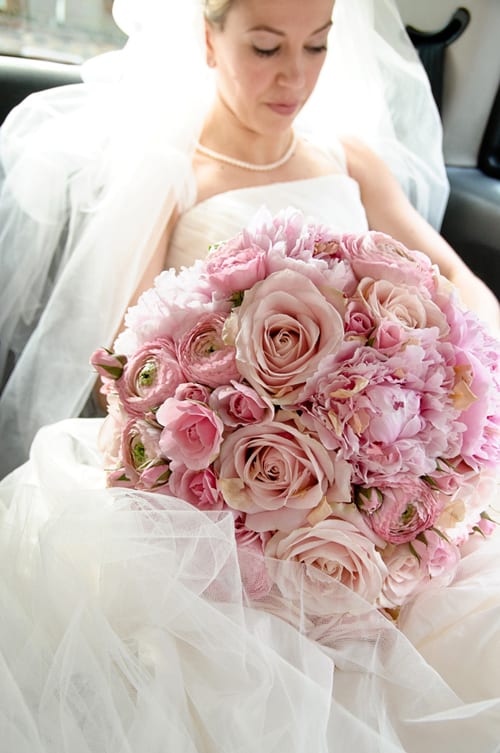 Our current keyword is Efficiency!!

We’ve realised that one of the hardest lessons in business is learning to say ‘No’. We’re learning to trust our own judgement far more, which is so important to us.

We’re very lucky to work with a wide variety of wedding professionals, due in no small part to the power of social networking!!

We want to build on this, and so far 2012 is looking rosy, including a wedding in Simon’s native Cornwall, which we’re very excited about!!

Any excuse for a cream tea and a pasty!!!

Many thanks to Simon and Victoria for all their help in compiling today’s post.

A very warm welcome! My name is Rona Wheeldon and I’ve made it my mission to inspire and support the floristry industry. I’m passionate about this incredible sector and everyone involved, rooting for florists, flower growers and flower wholesalers.
END_OF_DOCUMENT_TOKEN_TO_BE_REPLACED

'The secret of change is to focus all of your ener