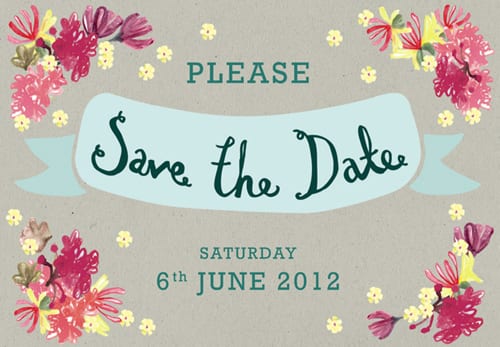 I’ve been working as a graphic designer and illustrator for the last ten years but have only just launched my new company, Hollyhock Lane, in the last couple of months.

I’m based in West Sussex, thirty minutes’ drive from Brighton and just over an hour from London, but am happy to work with people all over the country and beyond, thanks to the internet. 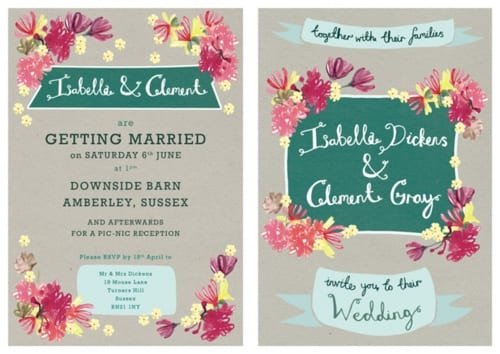 Where do you get floral inspiration for your designs?

When designing stationery for weddings, my starting place is to think about a season or month that a bride might be getting married in, and then think about what will be in bloom at that time of year.

For example, I’ve just started working on a new set of designs which I can picture being used in a winter wedding.

I’ve used a mistletoe motif for the main invite design, which I love for its simplicity, and also it’s cheeky and romantic connotations.

I particularly love English cottage gardens and so think about the flowers that might be growing up pretty ramshackle paths and flower borders in spring and summer. 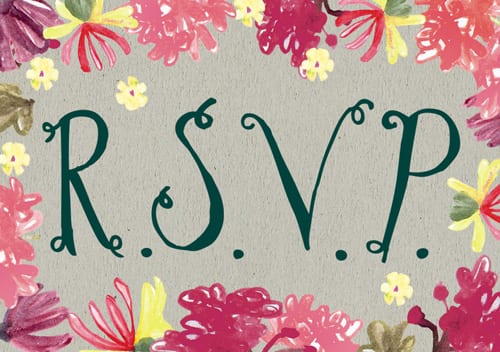 In fact, we moved into our current house just over a year ago, and as well as the beautiful old rose and wisteria that grows up the sides of the house, we also inherited a flower border edging the patio with great potential, but full of ground elder amongst other things.

I spent last autumn painstakingly removing the wretched stuff and then this year had my first ever attempt at planting a flower border from scratch.

The whole process was just like creating a 3D illustration (but without the ease of quickly copying, cutting and pasting). I found myself having to think about colour combinations, heights and composition – just like I would on paper.

That whole process has definitely been an inspiration for my work. Just researching and becoming more familiar with different flowers and the ways they grow as I learn to garden better. 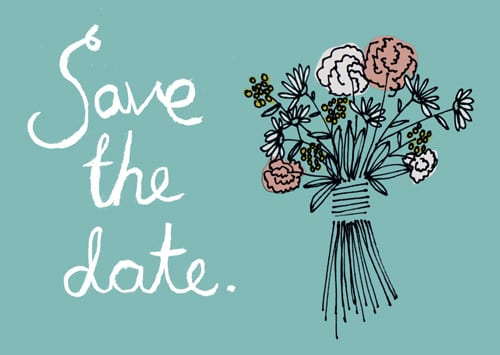 Well, that’s an interesting one… I’m due to have a baby very, very shortly so that’s obviously my priority and will probably take up quite a lot of my time and efforts for the next few months.

However, I’ve been putting in the work now, to get Hollyhock Lane up and ready to go, so that everything’s in place and I can fit work around the baby’s nap times and any spare moments I get.

Although I won’t be going at it ‘all guns blazing’ for the next few months, I still do hope to take a few bookings now for next year, so that when I finish my maternity leave I have something to get my teeth stuck into.

I’m also thinking about visiting a couple of wedding fairs next year – perhaps the Vintage Wedding Fair and the Alternative Wedding Fair. 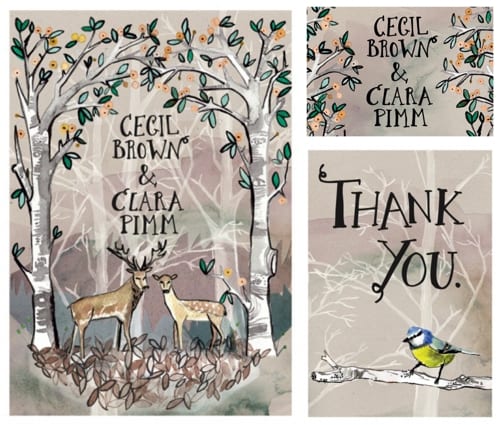 Sitting here at my desk I have a bunch of fragrant sweet peas that smell amazing so am loving them.

But probably my all-time favourite is an old-fashioned double-headed scented rose, pale with a pinkish blush. Something like this… 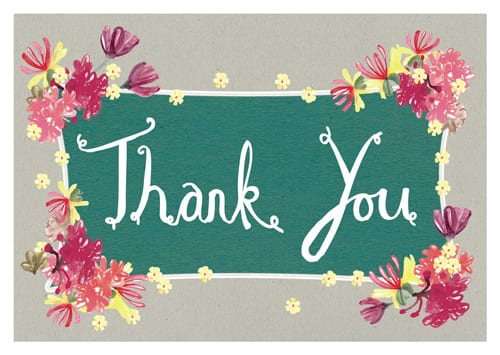 A very warm welcome! My name is Rona Wheeldon and I’ve made it my mission to inspire and support the floristry industry. I’m passionate about this incredible sector and everyone involved, rooting for florists, flower growers and flower wholesalers.
END_OF_DOCUMENT_TOKEN_TO_BE_REPLACED