Jane Packer…one of the world’s most influential florists 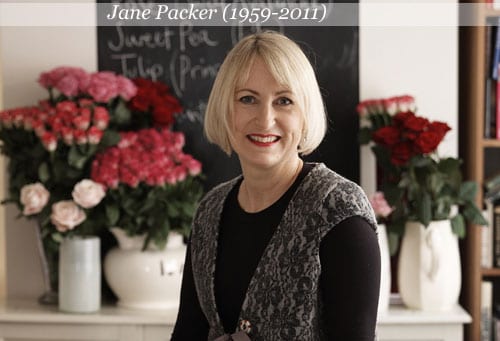 Yesterday, I was very saddened to hear that the amazingly talented florist, Jane Packer, had passed away.

Jane was one of the world’s most influential florists and has inspired me immensely.

I feel very honoured to have attended one of her floristry demonstrations a few years ago in London and was wowed by her simply, yet utterly stunning designs.

The story of her career illustrates how from very humble beginnings, she created an instantly recognisable global brand, with sheer hard work and attention to detail.

She once said : ‘We consider ourselves a brand in the interiors/fashion market rather than just a flower shop, the same as, say Tiffany or Gucci.  If something arrives in a Tiffany box or a Gucci bag, you know someone’s gone the extra mile, and that’s how we see ourselves in the flower world and how we want the business to develop.  That’s why we have our very distinctive black Jane Packer bags.’ 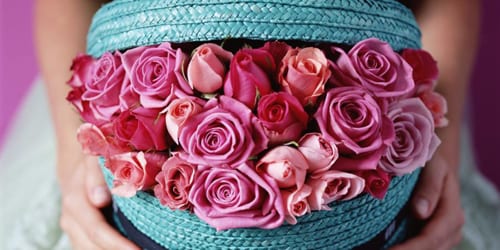 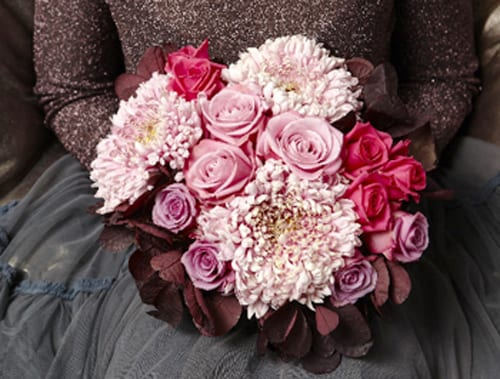 At the age of fifteen, she started working in a small flower shop in Essex as a Saturday girl.

When she left school, she took a job at the shop and then signed up for a one-day-a-week floristry and horticultural course in London.

After a couple of years, she got restless and decided to set up on her own.

So, in 1981, she opened her first shop in James Street in London’s West End.   Money was tight and she couldn’t afford marketing, so she left bouquets at the receptions of glossy magazines.  It worked.  She was twenty-three and ‘The Times’ featured one of her bridal bouquets.

Her big break came in 1986 when she designed Sarah Ferguson’s bridal flowers for her wedding to HRH The Duke of York.

In 1989, she opened her first flower school in the basement of her house in Maida Vale, which later moved to her headquarters in Marylebone.  There are now also Jane Packer Flower Schools in New York, Seoul, Hong Kong and Tokyo, plus shops in New York, Japan and South Korea.

She also created a range of vases, candles and other products for Debenhams and more recently launched a collection of fragrances.

Jane wrote numerous books, which have been translated into many different languages, making her one of the most widely read authors of flower books in the world. 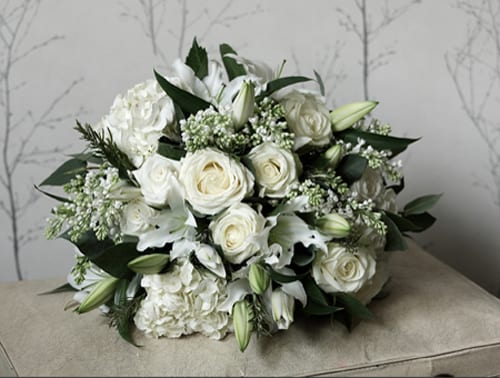 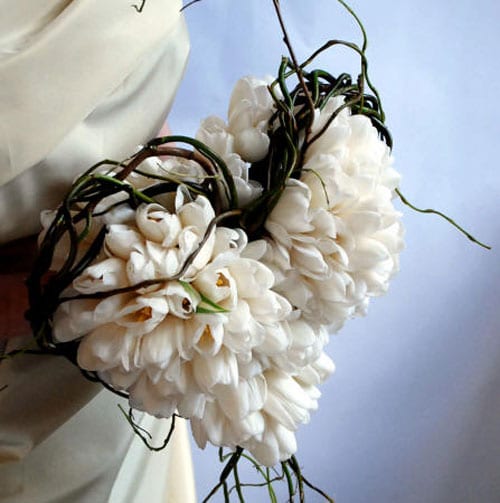 Throughout her career, she championed the vision that flowers are as exciting as fashion and interior design, but entirely more accessible.

And her philosophy has always been for her designs to be ‘uncontrived and natural’.  Less is more.

My thoughts go to her family and all of her employees around the world.

A very warm welcome! My name is Rona Wheeldon and I’ve made it my mission to inspire and support the floristry industry. I’m passionate about this incredible sector and everyone involved, rooting for florists, flower growers and flower wholesalers.
END_OF_DOCUMENT_TOKEN_TO_BE_REPLACED