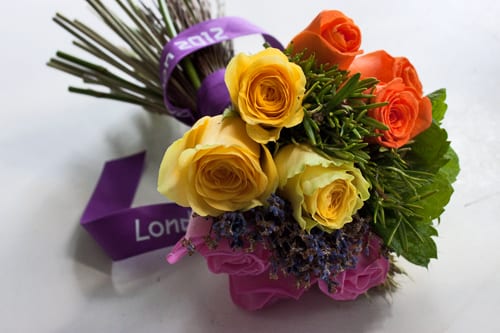 Back in June, I wrote a blog post about the Victory Bouquet for medal winners at the London Olympics 2012 which was designed by Susan Lapworth, Creative Director at Jane Packer.

As you’ll have read in my previous blog post, I visited Writtle College last week, where some of the bouquets are being made.

And I thought it would be useful to summarise all the key facts about this iconic bouquet which I discovered whilst I was there.

All 4,800 Victory Bouquets, which will be given out at the Olympic and Paralympic Games, consist of the following British-grown components :

They are arranged in the following pattern: 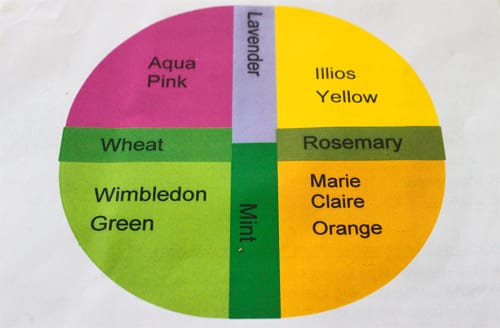 The International Olympic Committee set out the following criteria for the bouquet design:

I hope you’ve found the blog post useful and interesting.

Later today, I’ll be featuring an interview with Gary Wallis, Co-Founder & CEO of Jane Packer Ltd to find out about the process from initial tender to being awarded the contract to make the Victory Bouquets.

A very warm welcome! My name is Rona Wheeldon and I’ve made it my mission to inspire and support the floristry industry. I’m passionate about this incredible sector and everyone involved, rooting for florists, flower growers and flower wholesalers.
END_OF_DOCUMENT_TOKEN_TO_BE_REPLACED