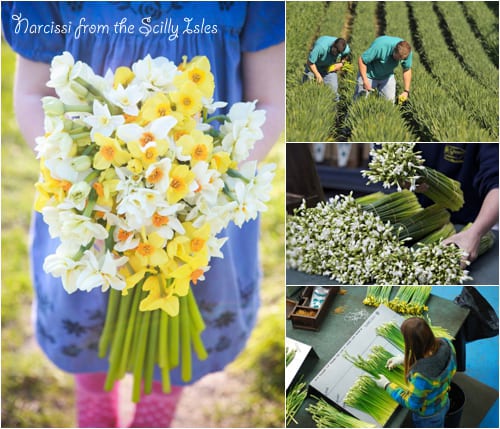 Back in 2012, I featured Flowers from the Farm on Flowerona.  It’s a nationwide network of British cut flower growers.  And oh my goodness (!), wasn’t it a popular blog post on Tuesday evening…all because of a certain TV programme, the Great British Garden Revival.

In this particular episode, Rachel de Thame gave a wonderful insight into the British cut flower industry. It was a fascinating programme and I highly recommend watching it on iPlayer, if you didn’t see it. It’s available until Jan 21st 2014 and here’s a link. After the programme, lots of people were searching online for more information about the British cut flower industry and that’s how they came across my blog post. So, to help further the cause, today’s blog post highlights people involved in this wonderful industry.

In the past, I’ve featured several British flower growers.  Some of them not only grow flowers, but also arrange them too.

Many of these growers are members of Flowers from the Farm.  And there’s another network of British growers too called The Great British Flower Collective.

Several British florists are now turning their hand to growing flowers. Here are some that I’ve featured on Flowerona:

And there are also many florists who source seasonal, locally grown flowers.

At New Covent Garden Flower Market, the largest flower wholesaler in the UK, you’ll find British flowers available from many of the traders. At this time of the year, there are narcissi and daffodils from the Scilly Isles, and tulips from Spalding in Lincolnshire. Last June, the Market held its first British Flowers Week, each day highlight a different bloom. Florists Rebel Rebel, Scarlet & Violet, Paul Thomas, Pinstripes & Peonies and Shane Connolly created some stunning designs, as you can see below… 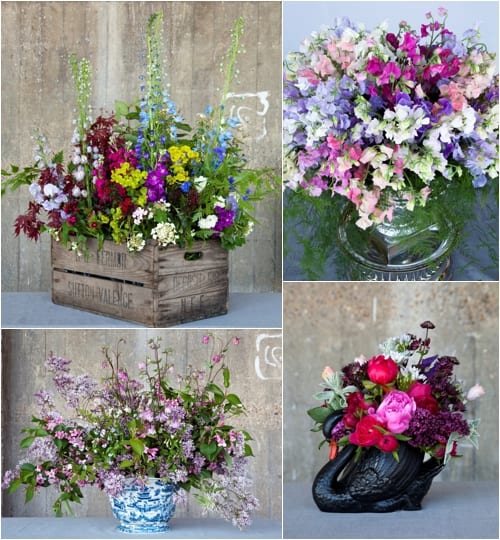 So, what can you do to support the British cut flower industry?

Well, the next time that you’re about to buy flowers, whether in person in a florist shop, garden centre or supermarket, or online, check to see if they offer British flowers. And ask, if you can’t easily find them. Alternatively, contact one of the growers or florists who I’ve mentioned today.  Some of them deliver nationally, as well as locally.

It would be so wonderful if Rachel de Thame’s programme became the trigger for a revival of the British cut flower industry.  Please do ‘Buy British Blooms‘.

I’m going to leave you with this mesmerising video about flower farming in Cornwall, which is well worth viewing…and hopefully will provide some food for thought.

A very warm welcome! My name is Rona Wheeldon and I’ve made it my mission to inspire and support the floristry industry. I’m passionate about this incredible sector and everyone involved, rooting for florists, flower growers and flower wholesalers.
END_OF_DOCUMENT_TOKEN_TO_BE_REPLACED