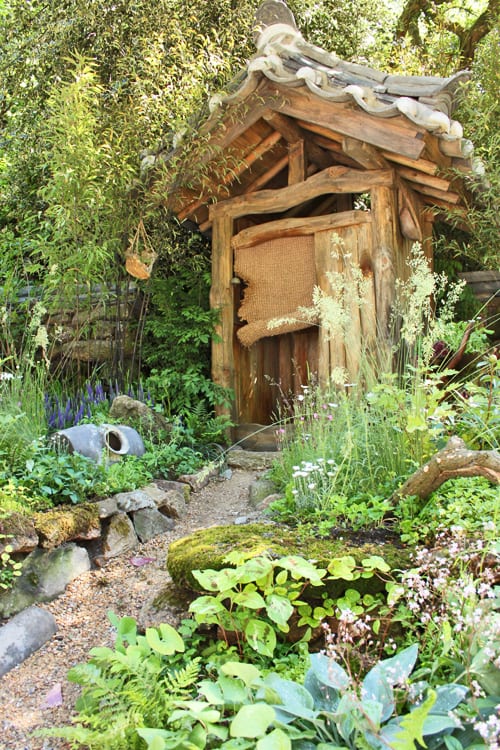 As well as the big Show Gardens at the RHS Chelsea Flower Show which I featured in yesterday’s post, there are also some smaller gardens.

These are the Urban Gardens and the new category, Artisan Gardens, which has replaced Courtyard Gardens.

Today’s post shows a selection of both these categories, starting off with five of the seven Artisan Gardens.

Winning a gold medal and the Best Artisan Garden award was Jihae Hwang’s Hae-woo-so (Emptying One’s Mind) – a beautiful vintage-look garden filled with wildflowers, which is shown in the image above.

One of my favourite’s though was A Postcard from Wales by Kati Crome and Maggie Hughes, which also won a gold medal.  I think it must be the coastal feel that this garden has with its little boat and beachcombing treasures that I find so attractive, plus the beautiful planting. 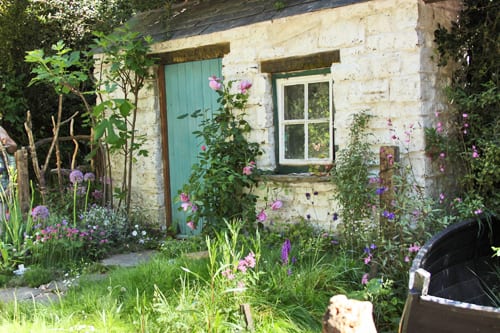 A Literary Garden, designed by Martin Cook and Bonnie Davies, was very popular with visitors.  This silver-gilt winning garden is intended to be a poet’s retreat with verses and poems on a sundial, bench and water feature. 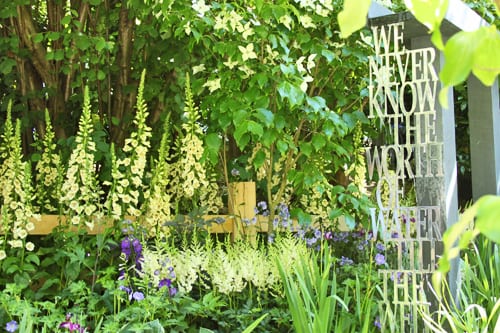 Designed by Ysgol Bryn Castell & Heronsbridge School Horticulture Students with Anthea Guthrie was A Child’s Garden in Wales which won a silver medal. It’s a lovely ramshackle garden with fruit, vegetables and flowers – including some on top of the pit pony stable! 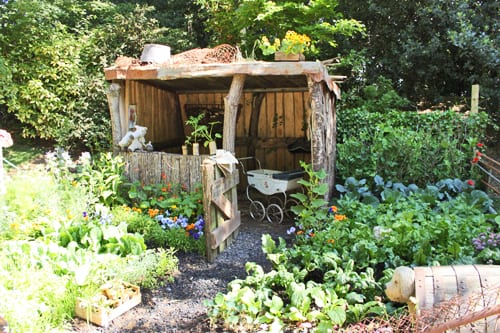 Stephen Hall designed Fever-Tree’s enchanting Tree House Garden and it won a silver medal.  The garden was inspired by the natural ingredients that go into Fever-Tree’s range of premium natural mixer drinks. 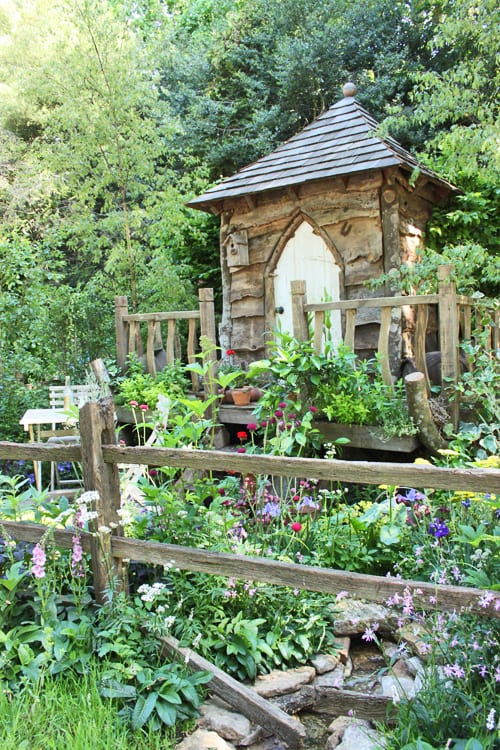 There were eight gardens in the Urban Gardens category and the winner of the Best Urban Garden award, together with a gold medal, was Winds of Change.  The garden was designed by Jamie Dunstan and had a very much industrial feel about it. 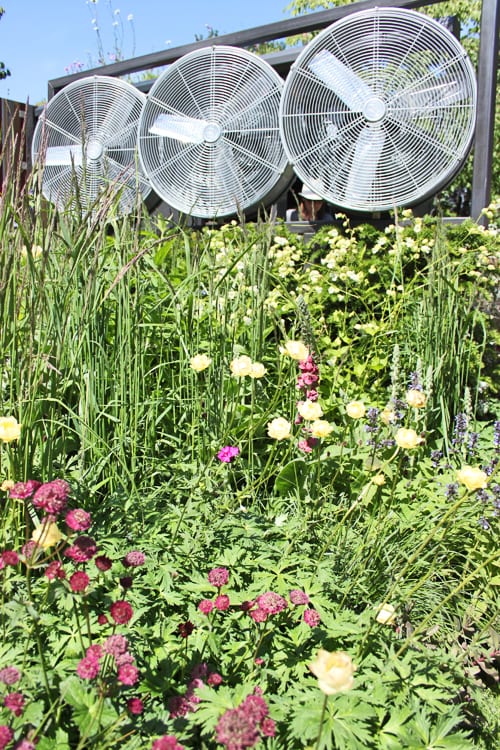 The other Urban Garden I’ve featured is such a fun garden.  It’s The Chilstone Garden, designed by Heather Appleton and it won a silver medal.

When I saw the turquoise carpet on television, I wasn’t quite sure about it…however it definitely works in real life.  Heather designed the garden with the workaholic urbanite in mind and it’s a relaxing space in which to unwind. 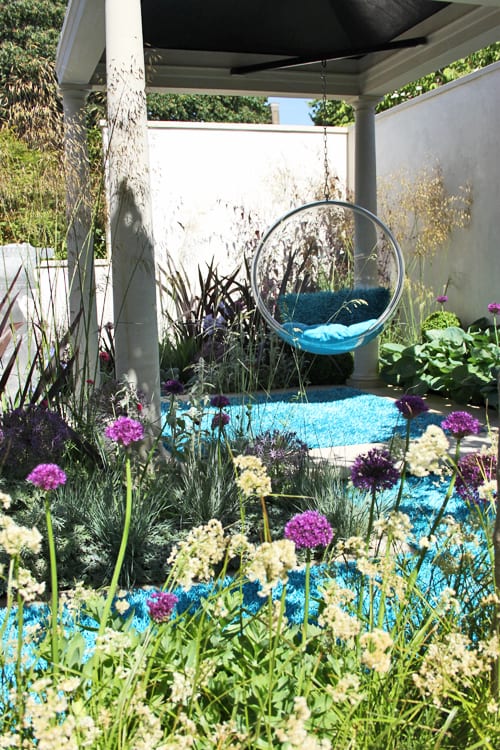 So that’s my highlights of the Artisan and Urban Gardens…do you have a favourite?

Tomorrow, I’ll post some images of the wonderful flowers in the Great Pavilion.

A very warm welcome! My name is Rona Wheeldon and I’ve made it my mission to inspire and support the floristry industry. I’m passionate about this incredible sector and everyone involved, rooting for florists, flower growers and flower wholesalers.
END_OF_DOCUMENT_TOKEN_TO_BE_REPLACED