Alan Titchmarsh and the BBC TV cameras were there filming.  And lots of us watched as the bell was rung to announce that exhibitors could start to sell off their flowers and plants. 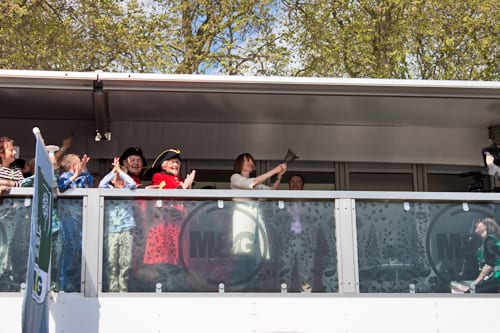 Not long afterwards, I captured these photos in Eastern Avenue as people left the show laden with blooms.

There was such a lovely atmosphere.  And it was a real spectacle seeing the different methods of transport that people had brought along to help take their purchases home… 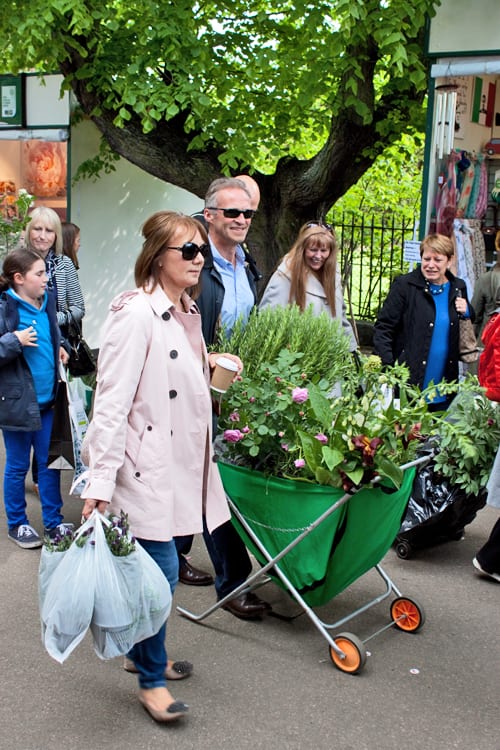 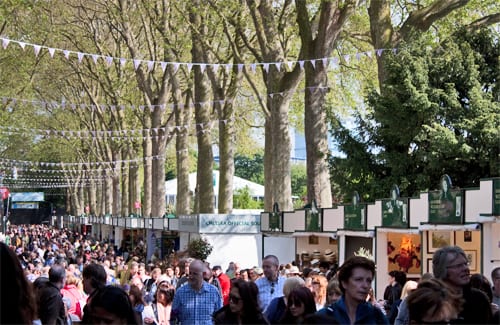 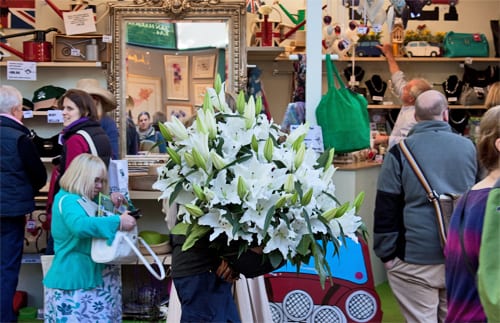 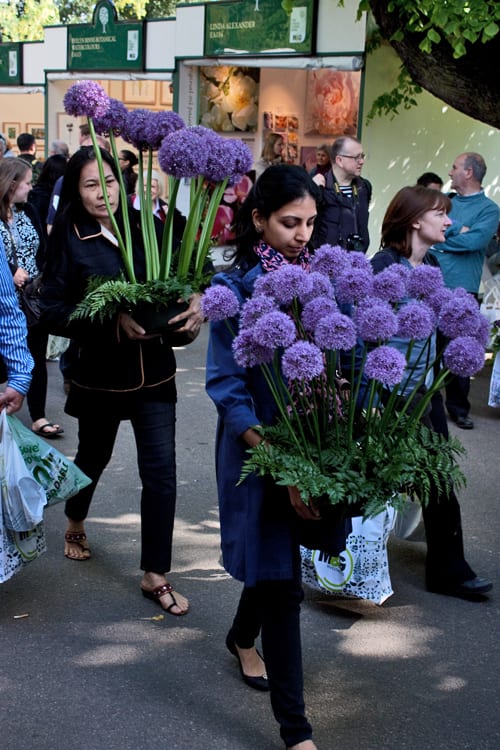 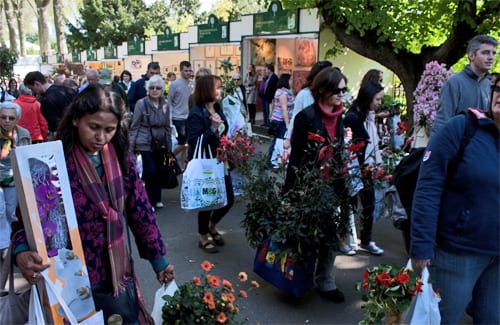 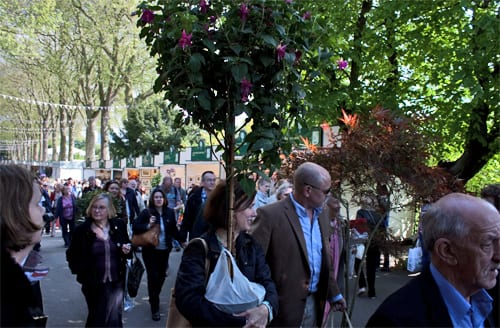 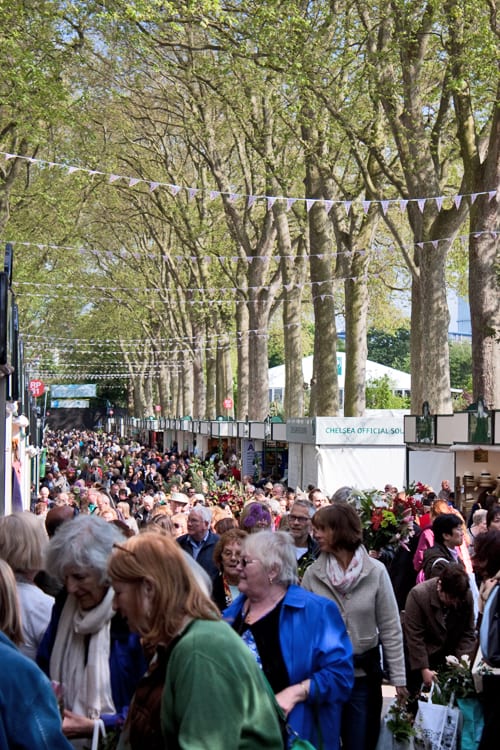 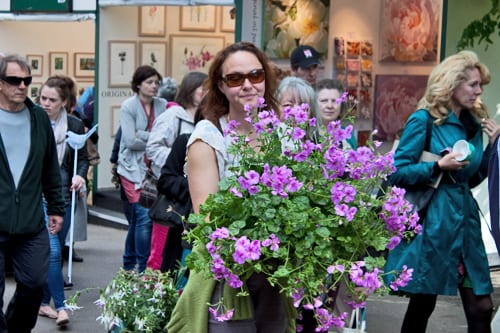 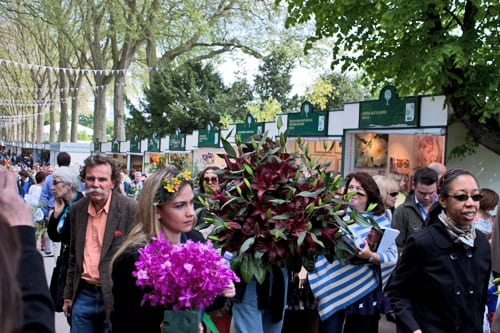 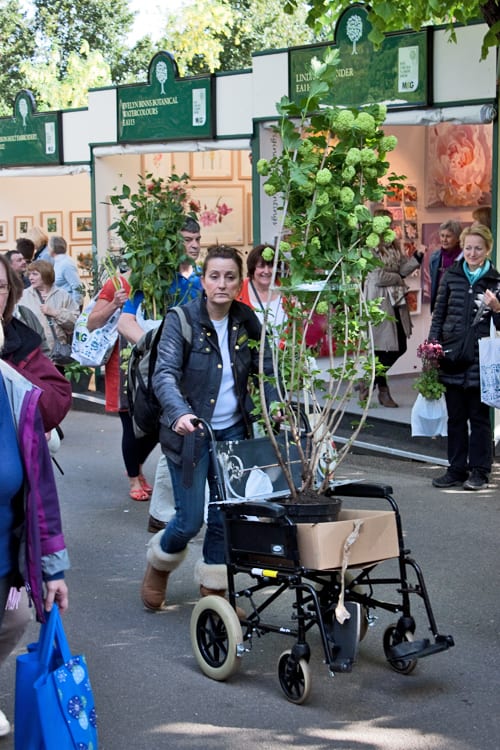 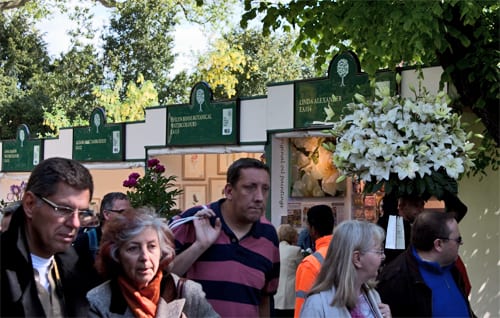 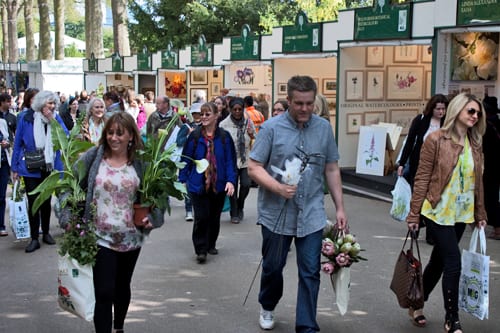 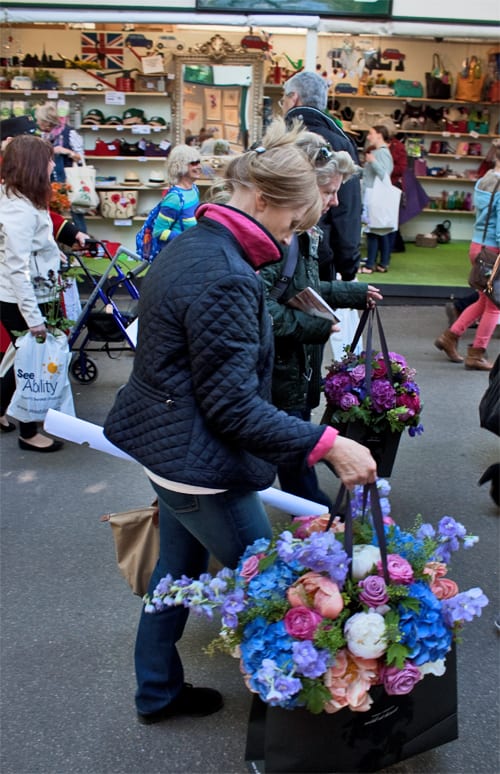 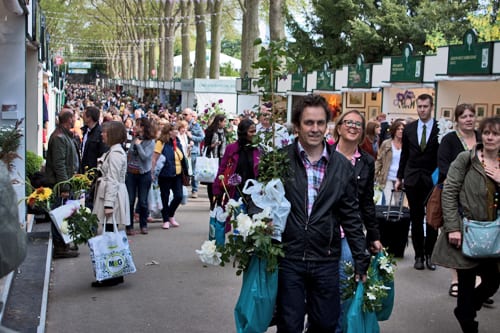 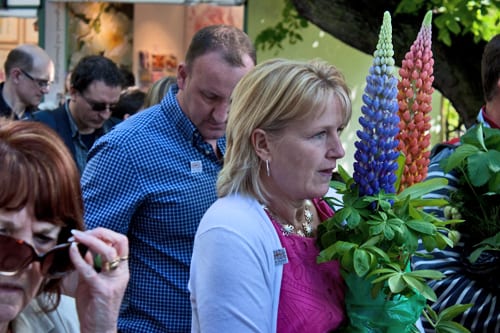 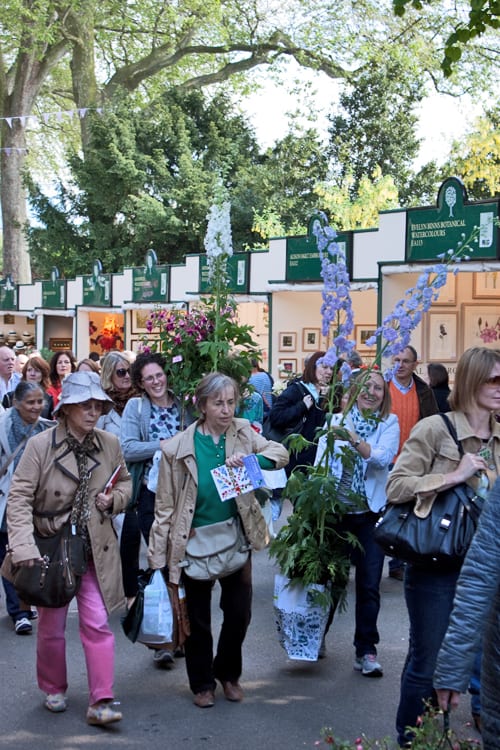 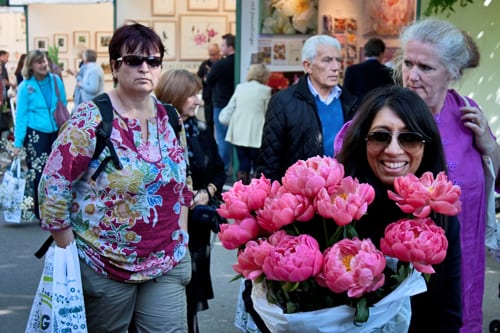 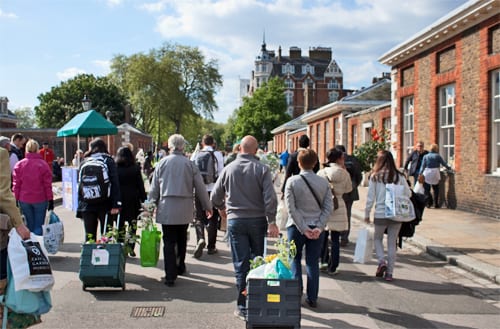 By 5.30pm, it was all over and the RHS Chelsea Flower Show closed for another year.

But some people were able to take a little bit of Chelsea home for their own gardens…by foot, tube, taxi and train.

I’ll be back later with Flowerona Reflects, looking back on this incredible week.

A very warm welcome! My name is Rona Wheeldon and I’ve made it my mission to inspire and support the floristry industry. I’m passionate about this incredible sector and everyone involved, rooting for florists, flower growers and flower wholesalers.
END_OF_DOCUMENT_TOKEN_TO_BE_REPLACED

Q & A Video | An opportunity to ask me anything...