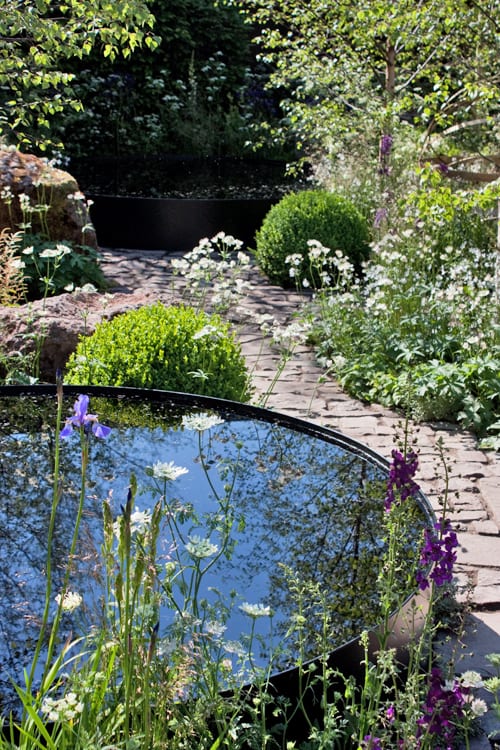 Press Day at the RHS Chelsea Flower Show on Monday was a very special day and one of the highlights for me, just before I left was to be invited on to the Show Garden designed by brothers, Harry and David Rich of Rich Landscapes. It’s been lovely to watch their RHS Show journey so far. I first met Harry back in 2012, when they won ‘Best in Show’ at the RHS Cardiff Show. Then, last year at Chelsea, they won a Gold medal for their Artisan Garden. This year, they moved to Main Avenue and created such a stunning garden called Vital Earth The Night Sky Garden for Irish energy provider, Bord Na Mona. Huge congratulations to both of them for winning a Silver-Gilt medal! David (left) and Harry (right) are two of the youngest designers at this year’s show and what an incredible team they make! 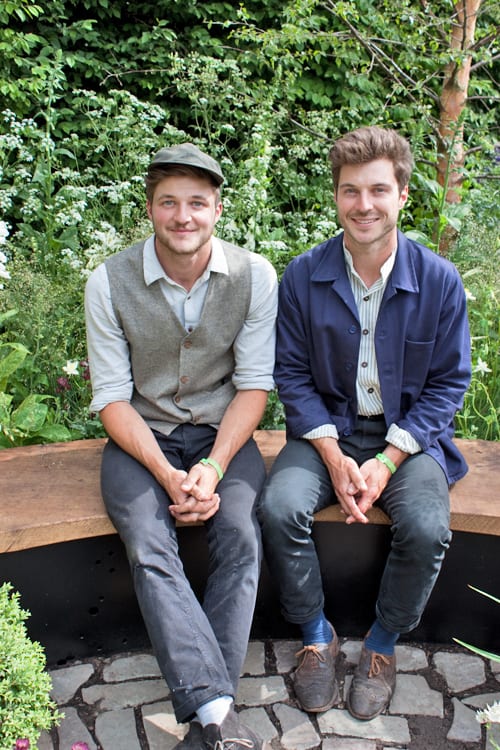 The garden was inspired by Brecon Beacons National Park’s International Dark Sky Reserve Status. There are only five places in the world which hold this status! They’re areas which are recognised as possessing an exceptional quality of starry nights and nocturnal environment. The predominantly blue, white and purple planting scheme echoed the feel of a spiralling Milky Way and two pools symbolised black holes.  A spiral staircase led to a rooftop space (which you can see below) for relaxing and viewing the sky by night. 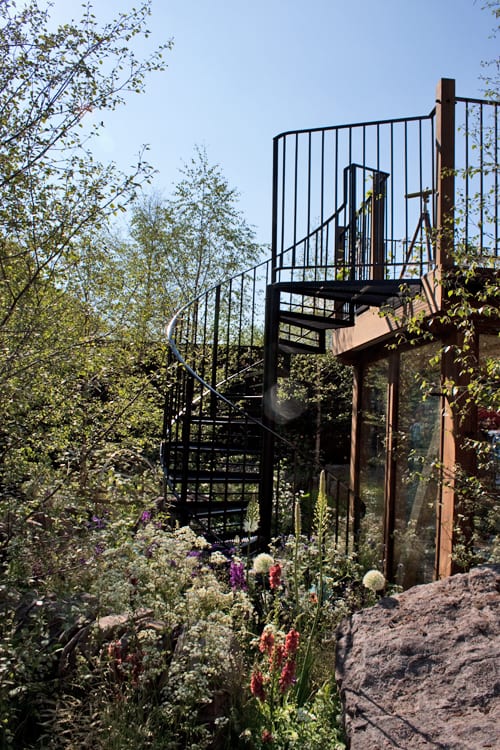 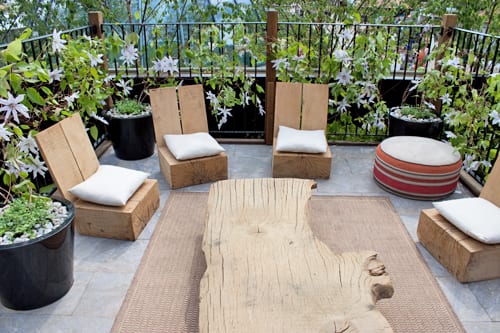 Here are some more photos… 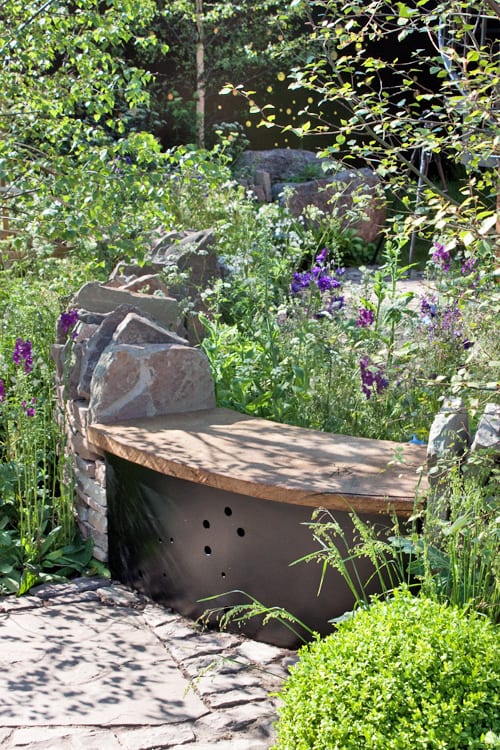 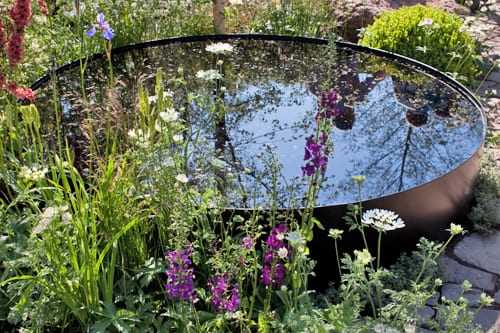 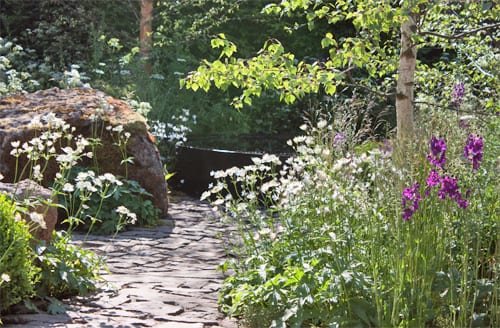 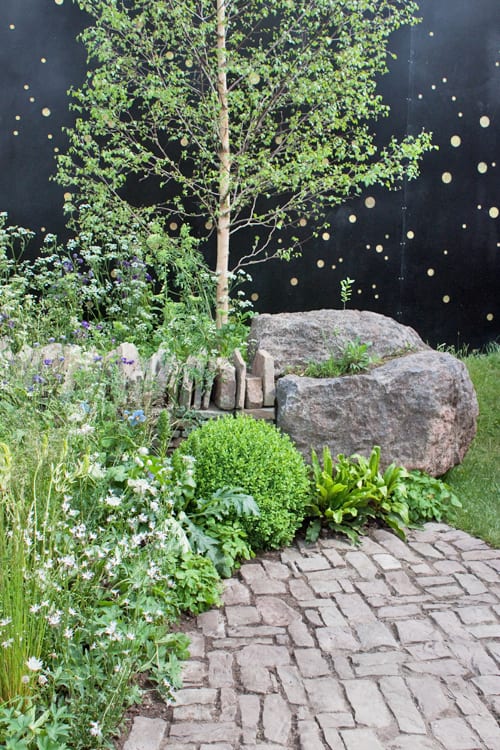 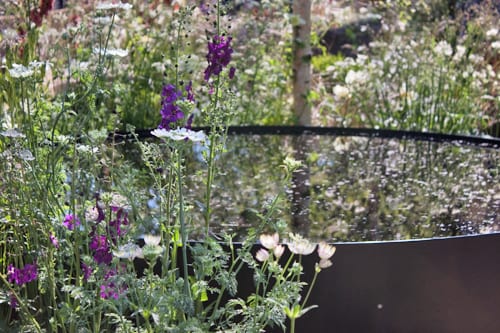 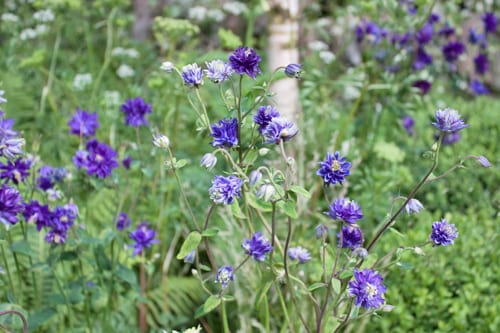 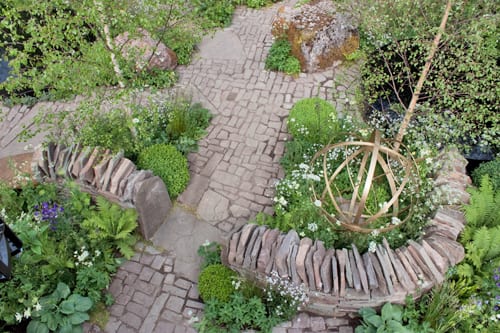 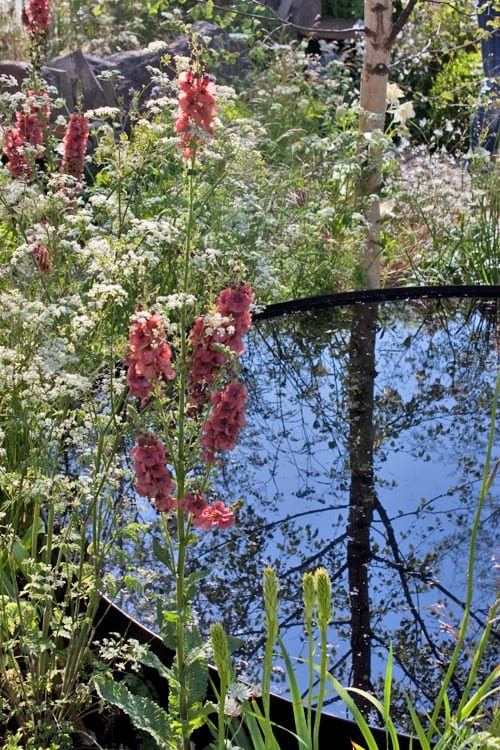 Thank you so much to Harry for inviting me on to their fabulous garden. Walking around it, I really felt as if I’d been transported to the Welsh countryside, which is an amazing achievement to recreate in the middle of the London. It’s wonderful to hear that after the show, the garden will be relocated to Beechwood College in Cardiff. You can continue to follow Harry and David’s journey via Twitter (where you’ll see that they met The Queen and Prince Harry at the show!).  And they’re also on Instagram.

A very warm welcome! My name is Rona Wheeldon and I’ve made it my mission to inspire and support the floristry industry. I’m passionate about this incredible sector and everyone involved, rooting for florists, flower growers and flower wholesalers.
END_OF_DOCUMENT_TOKEN_TO_BE_REPLACED