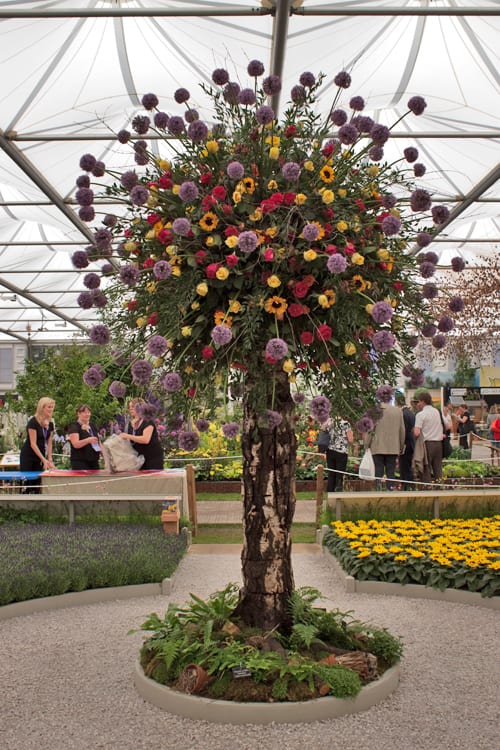 Many congratulations to Marks & Spencer for winning a Silver-Gilt medal for their ‘Nature’s Hidden Heroes’ exhibit at the RHS Chelsea Flower Show! I was delighted to meet up with Floral Product Developer Simon Richards, when I was at the show last Monday. He explained to me how they had created a display to show how flowers and plants work in harmony with the insects and pollinators that are nature’s hidden heroes. The centrepiece of the garden was an oversized bouquet, which was used as inspiration for two of their new bouquets – The Chelsea Bouquet which is available in store and The RHS Chelsea Flower Show Bouquet which can be purchased online. Surrounding the centrepiece were quadrants of lavender, sunflowers, roses and carnations.  The lavender and sunflowers are sources of nectar and pollen, attracting bees and butterflies. And the roses and carnations, grown by Finlays in Kenya, rely on good bugs rather than chemical pesticides. 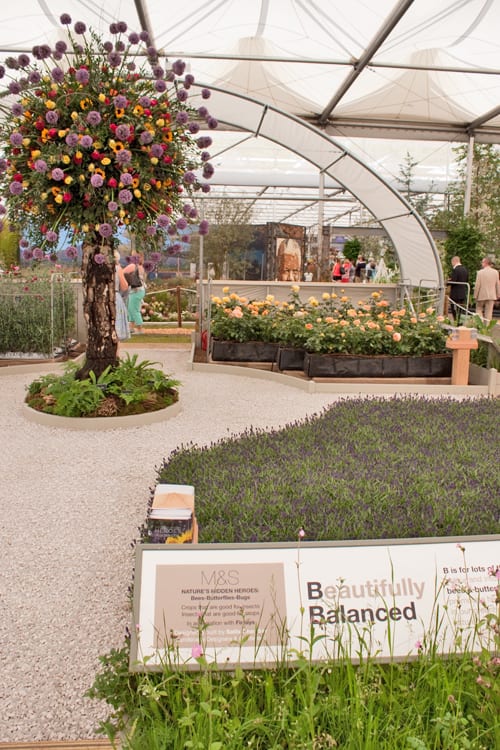 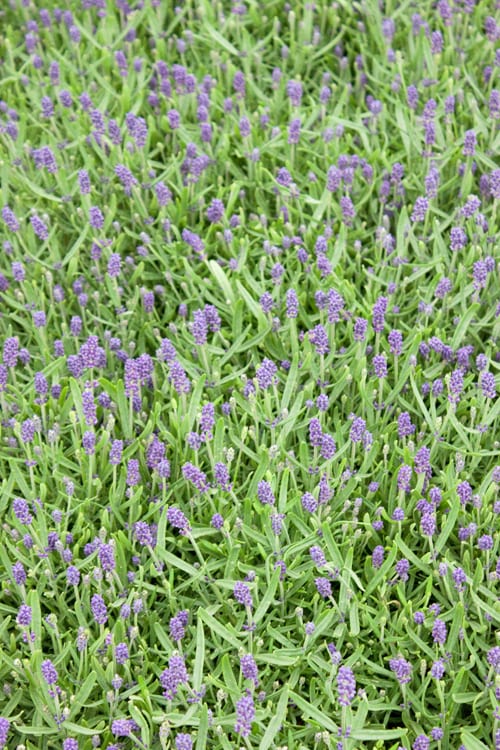 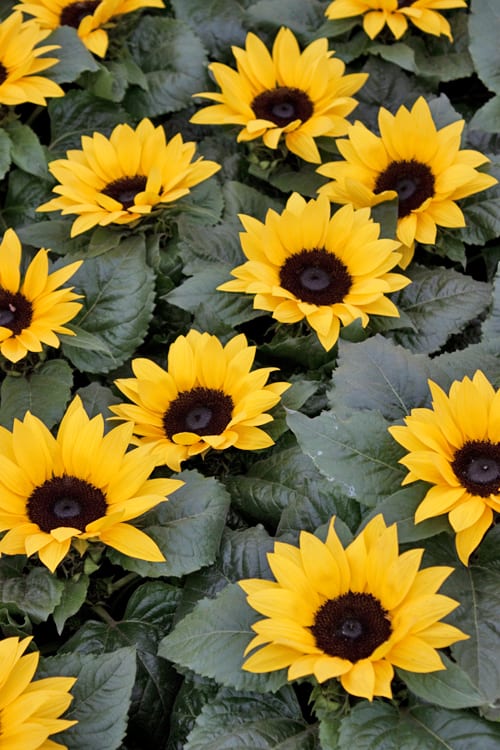 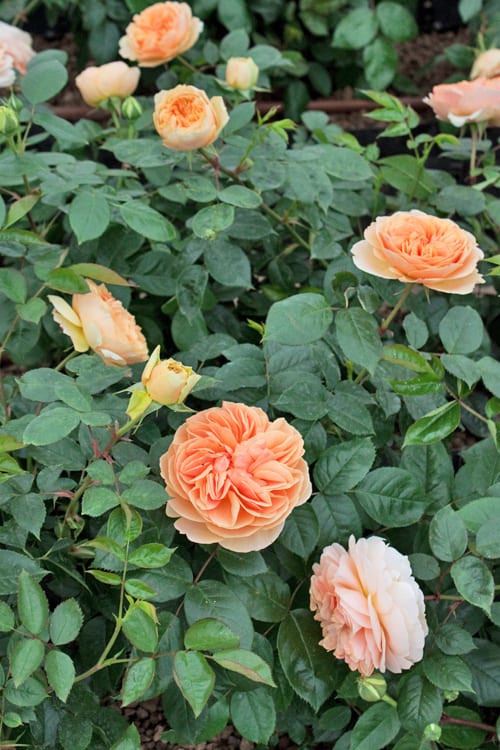 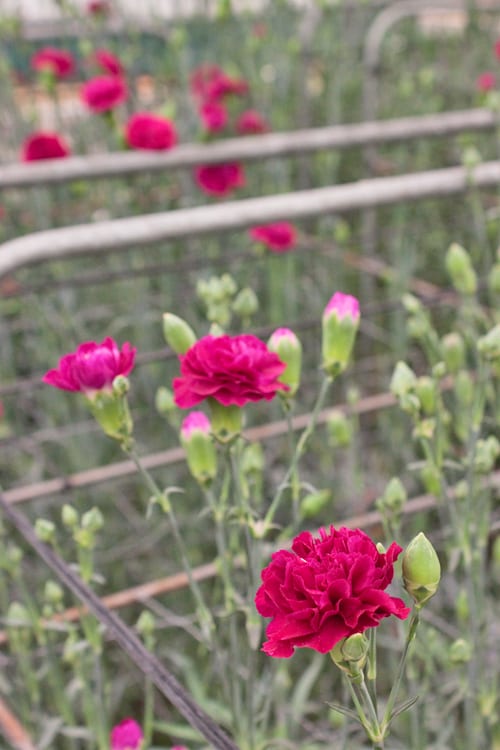 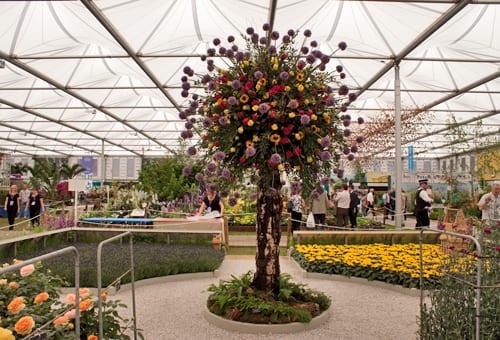 Just as I was taking photos of the exhibit, right on cue (!), this bee appeared out of nowhere and decided to make the most of the wildflowers on the perimeter of the stand. 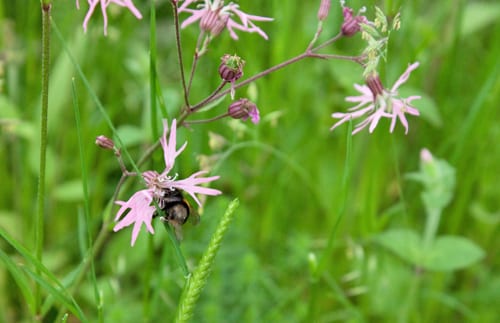 With the M&S leaflet given out at the show was a packet of butterfly and bee attracting flower seeds, including Coneflowers, Cornflowers and Cosmos. Visitors were advised to plant the seeds by the end of May to have blooms in their garden in July, in time to attract butterflies for the Big Butterfly Count. Such a lovely idea!

A very warm welcome! My name is Rona Wheeldon and I’ve made it my mission to inspire and support the floristry industry. I’m passionate about this incredible sector and everyone involved, rooting for florists, flower growers and flower wholesalers.
END_OF_DOCUMENT_TOKEN_TO_BE_REPLACED