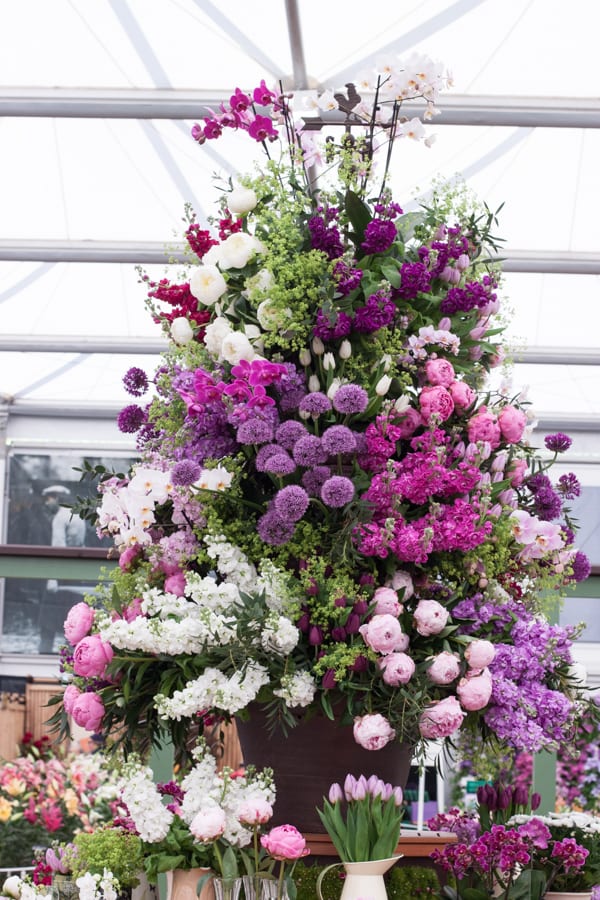 Blooms of the British Isles was the name of the Marks & Spencer exhibit at this year’s RHS Chelsea Flower Show. It featured flowers and plants which had all been grown in the UK.

This is the third year that Marks & Spencer have exhibited at the show and the design was created in partnership with garden designers Sallis Chandler.

It featured stocks from Ian Collison in Norfolk, tulips from Poplar Farm Flowers in Lincolnshire, peonies from Steve Ward in Herefordshire and alliums from Lance Whittington in Lincolnshire. 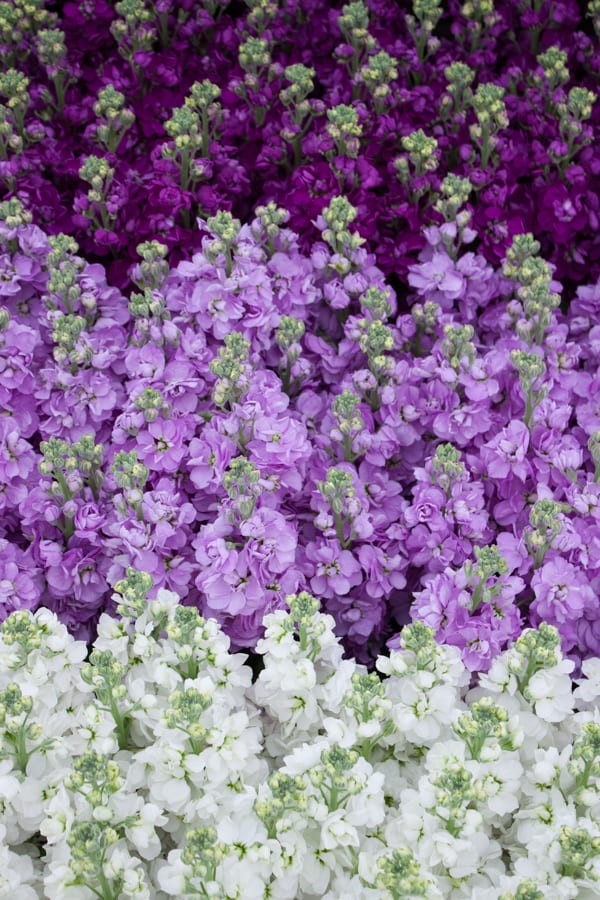 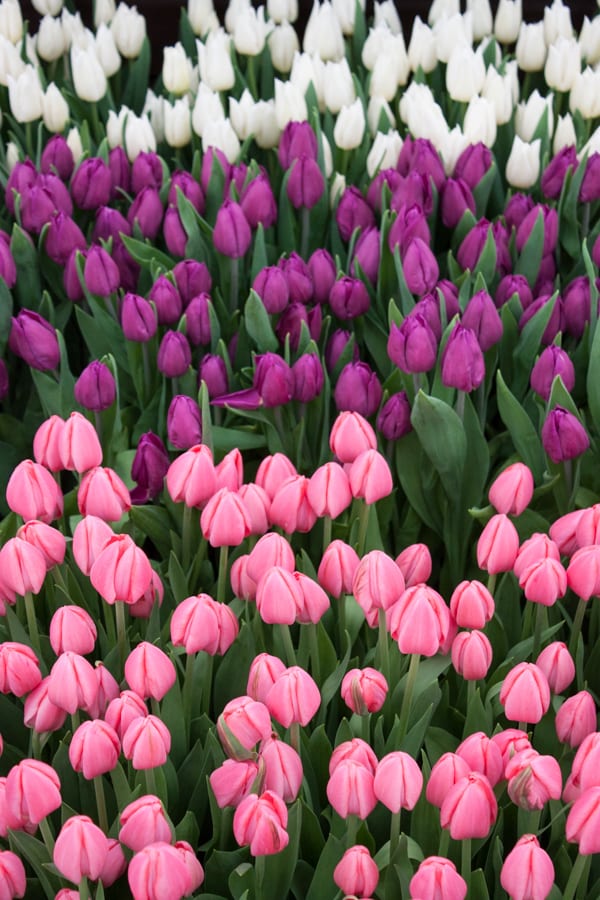 There were Phalaenopsis orchids from Malcolm Gregory in Hampshire… 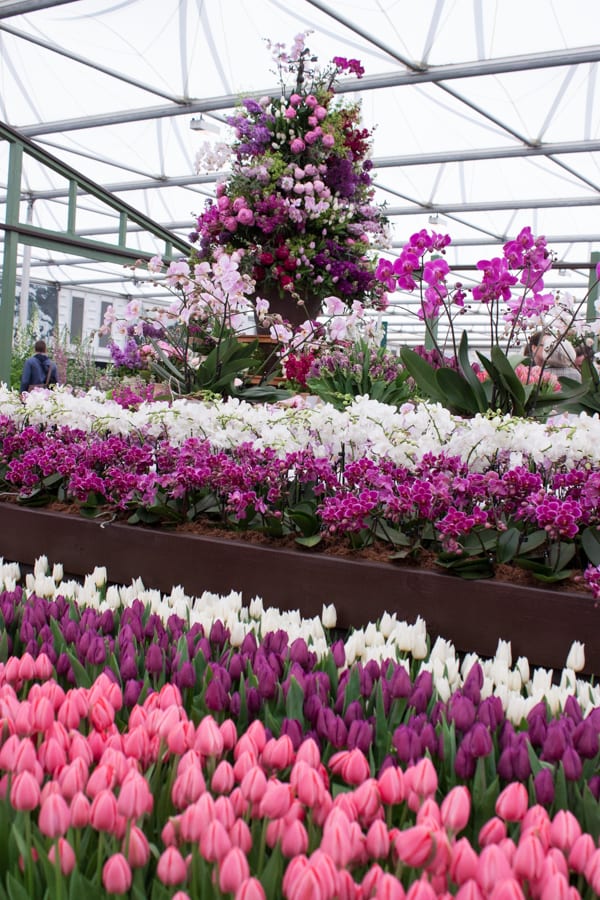 …sweet williams from Lauren Senior in Lincolnshire, which looked wonderful on the sides of the central part of the exhibit… 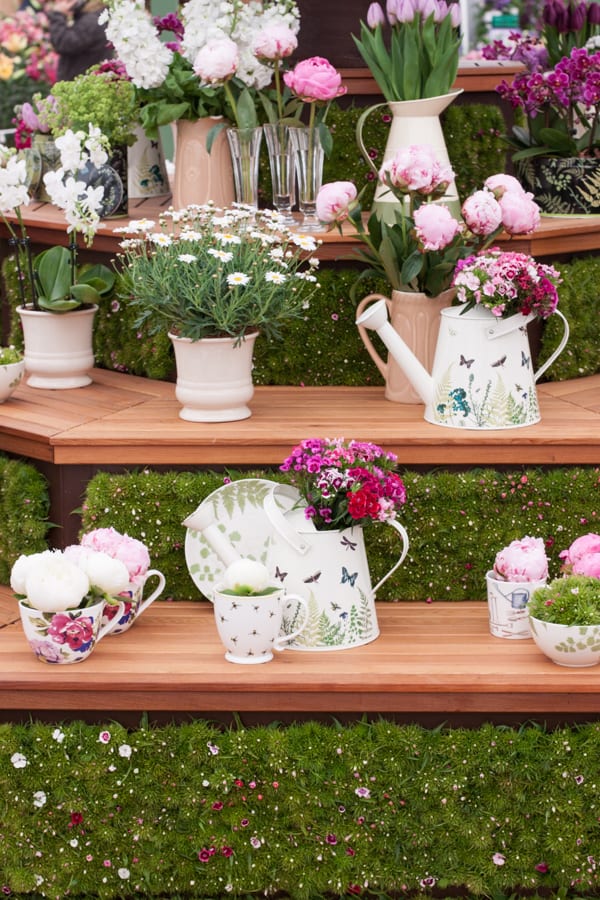 …and marguerites in various hues. 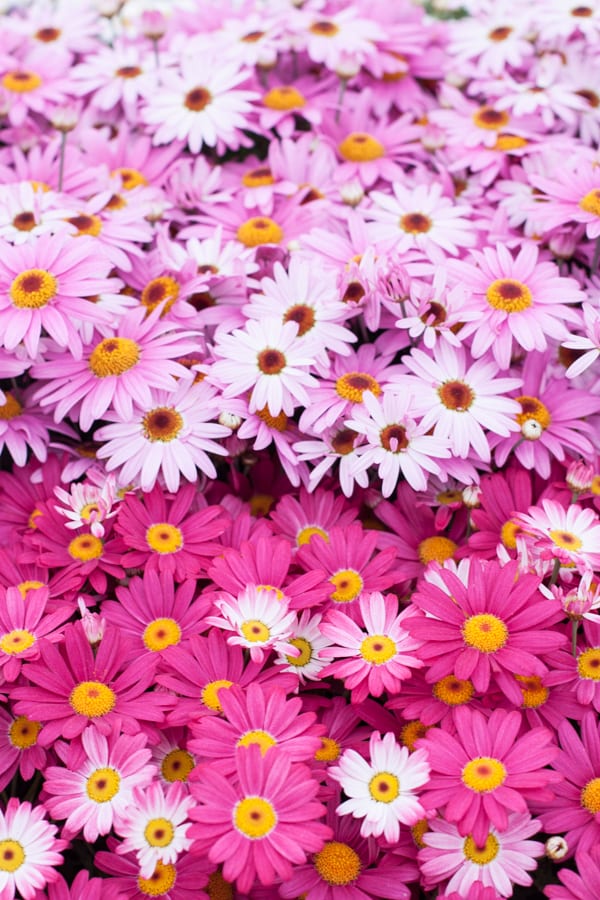 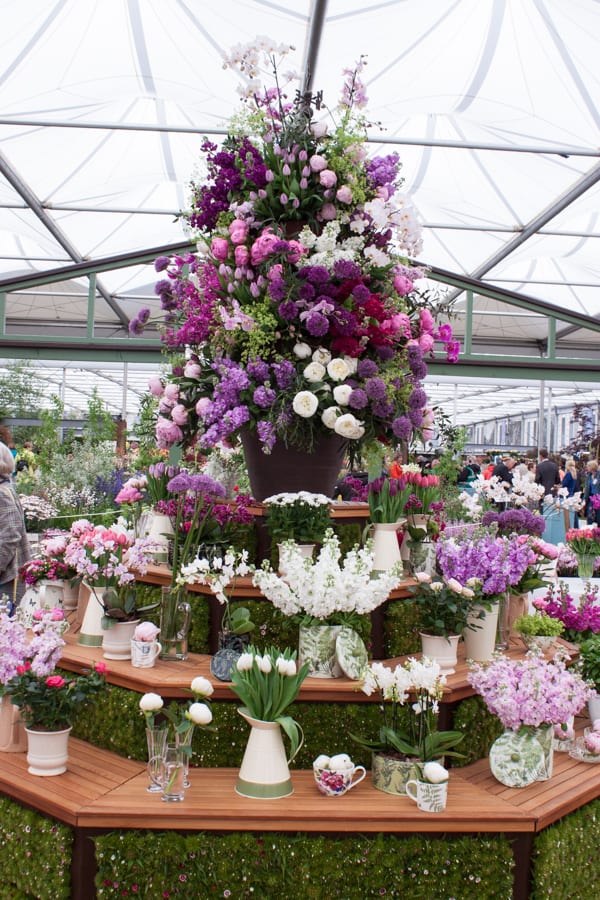 Inspired by the exhibit, ‘Chelsea’ bouquets are available in store and online. 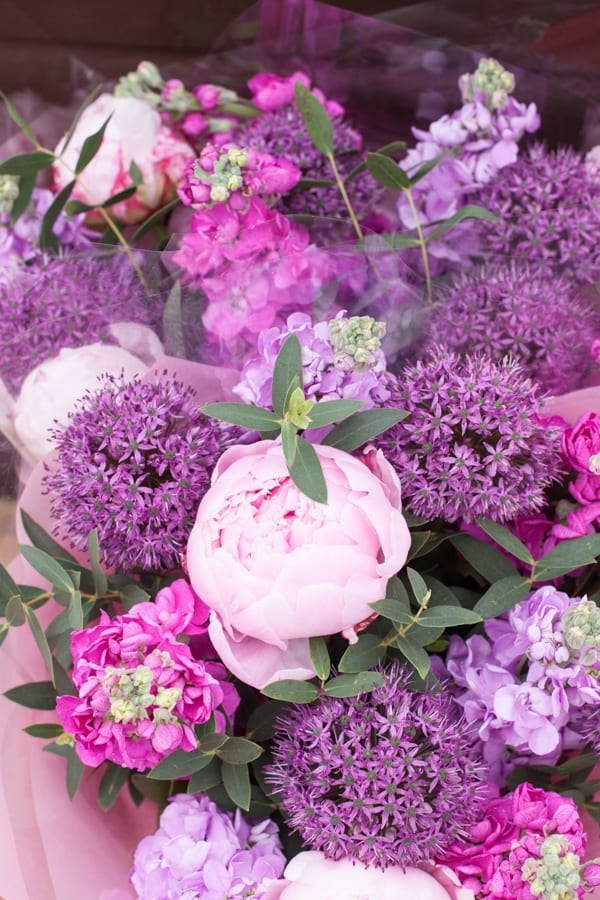 Many congratulations to Marks & Spencer for being awarded a Gold medal! Just in case you missed seeing it in a previous Flowerona Links blog post, here’s a link to a video featuring the British flower growers who contributed to the exhibit.

A very warm welcome! My name is Rona Wheeldon and I’ve made it my mission to inspire and support the floristry industry. I’m passionate about this incredible sector and everyone involved, rooting for florists, flower growers and flower wholesalers.
END_OF_DOCUMENT_TOKEN_TO_BE_REPLACED