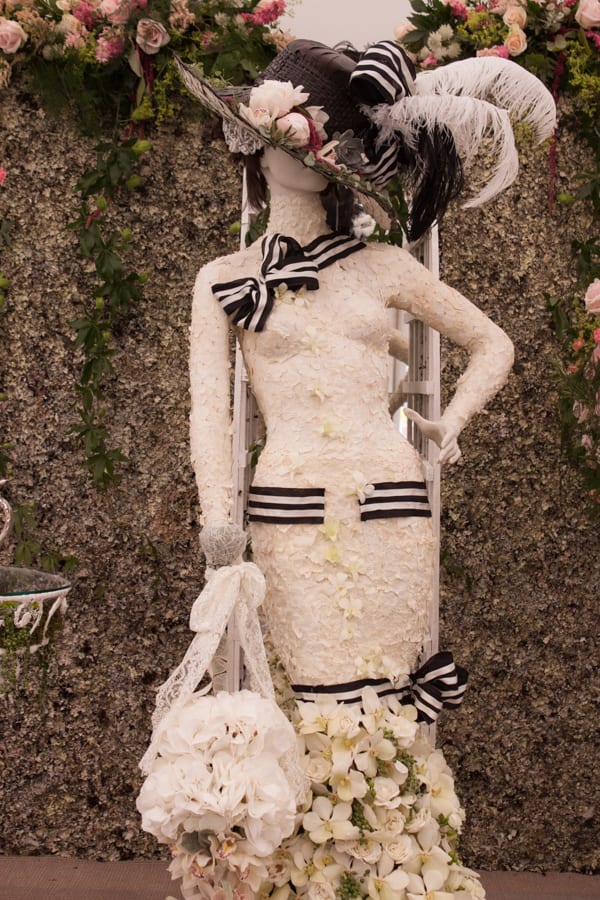 Many congratulations to City of Bath College for winning Floristry College of the Year at this year’s RHS Hampton Court Palace Flower Show! The theme for the competition was ‘Musicals through Time’ and their incredible exhibit was inspired by ‘My Fair Lady’.

The flowers the students had used included orchids, roses, spray roses, peonies and eryngiums. And you can take a closer look with the following photos… 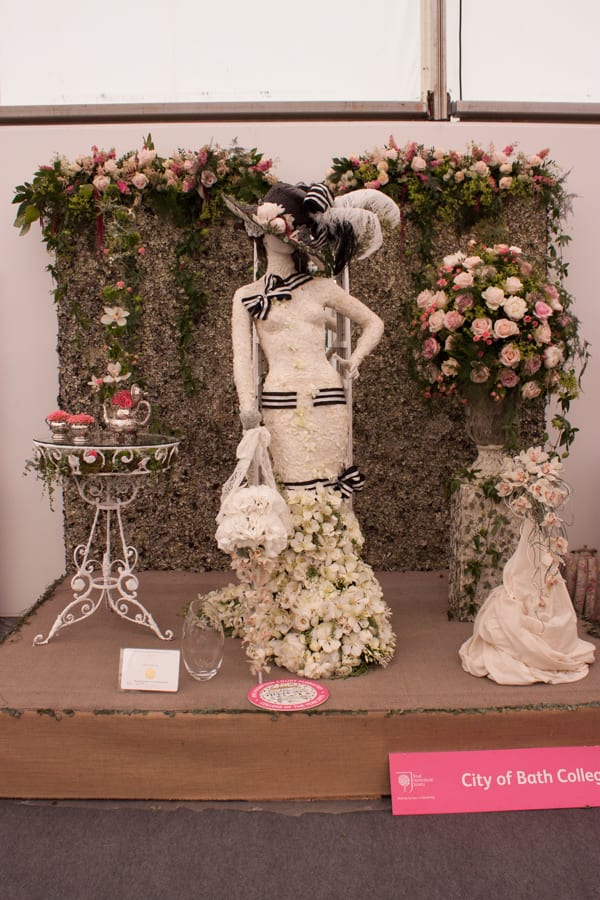 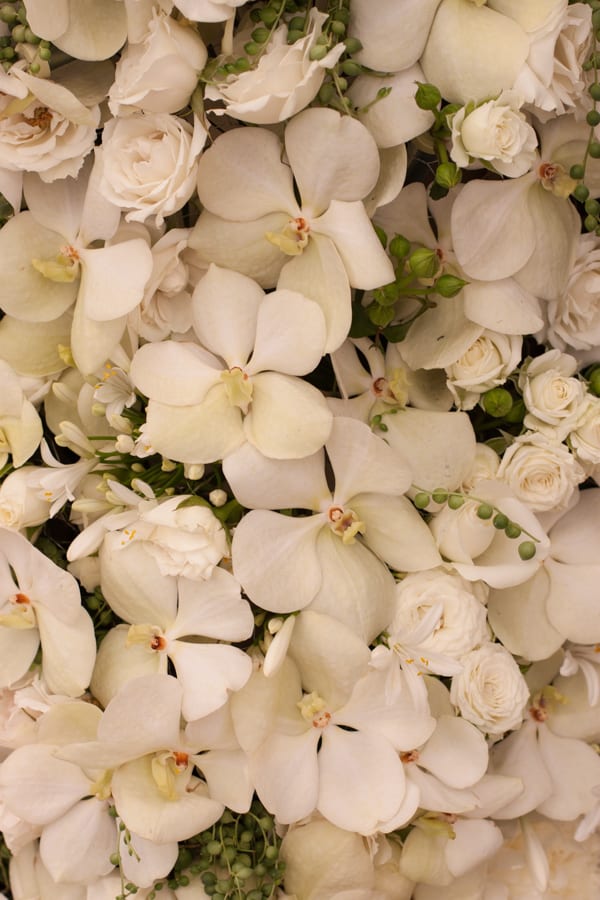 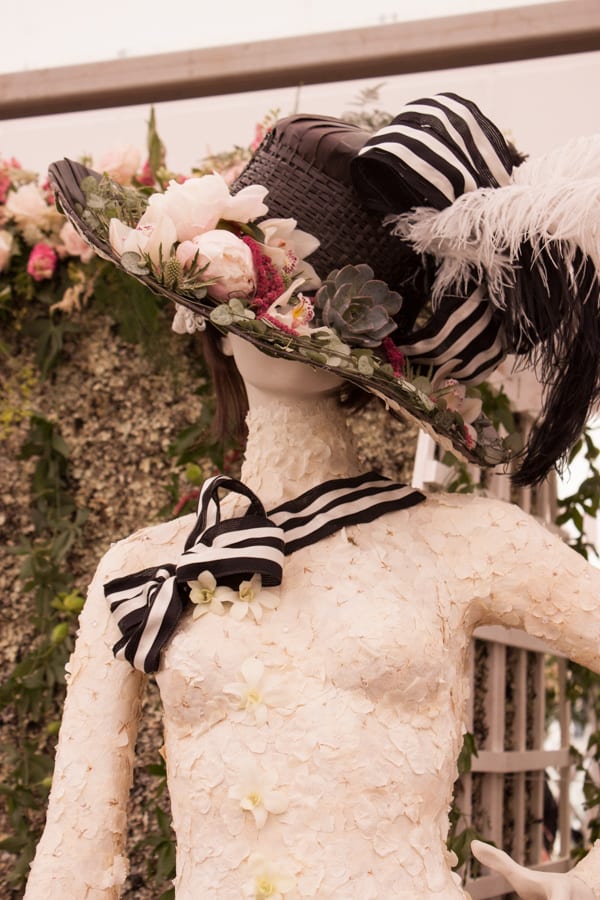 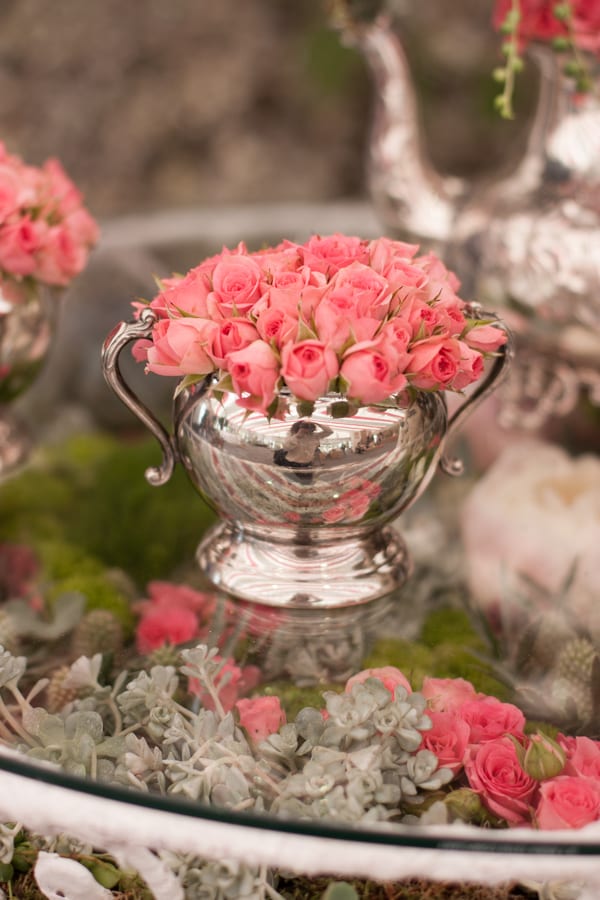 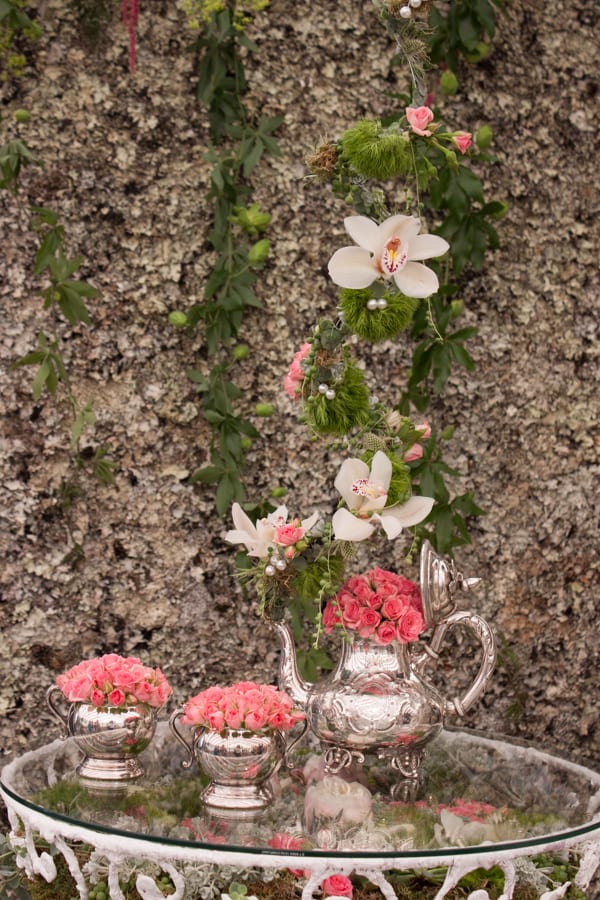 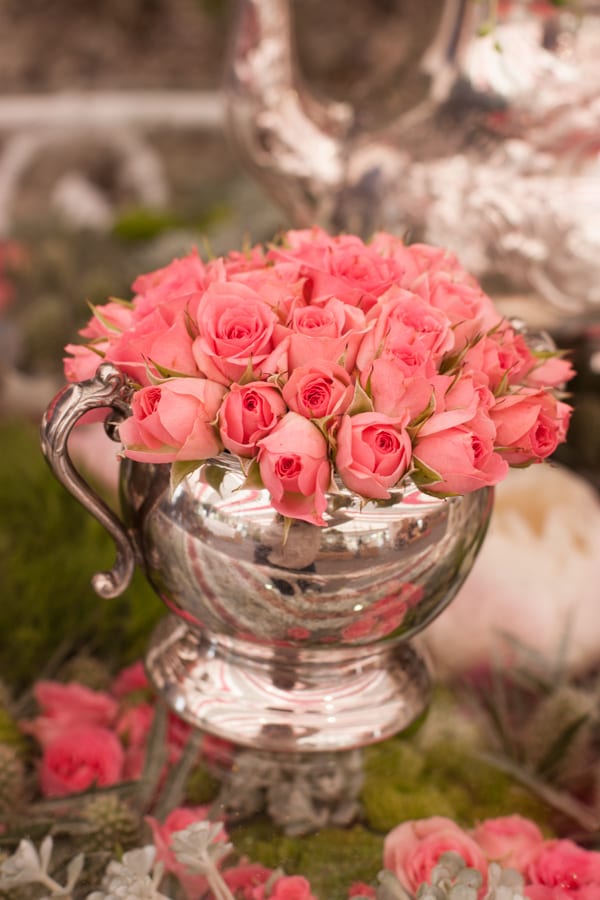 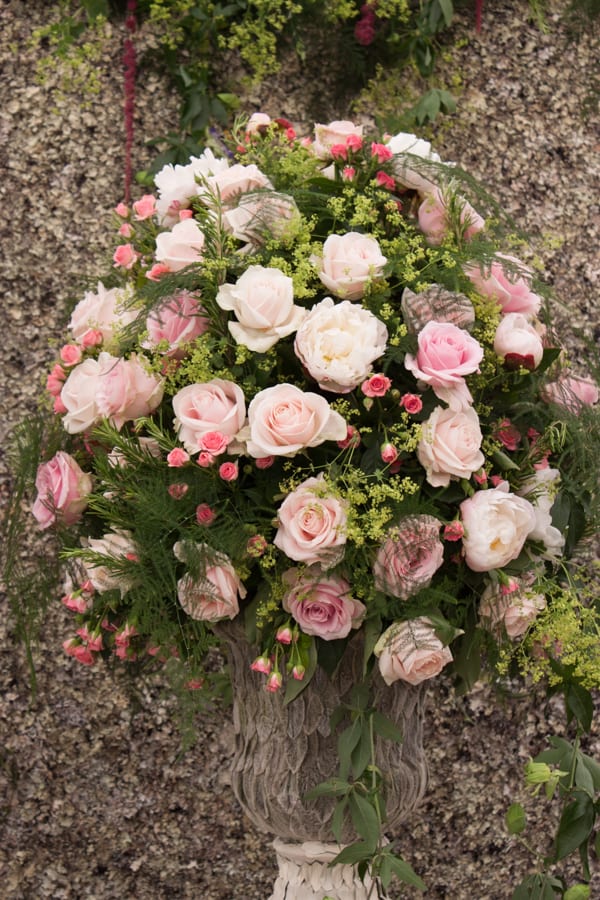 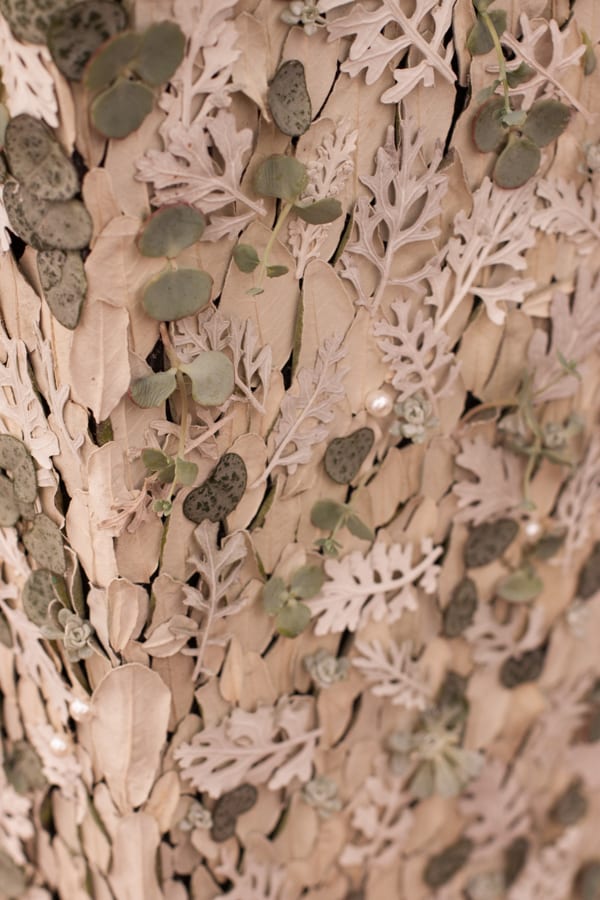 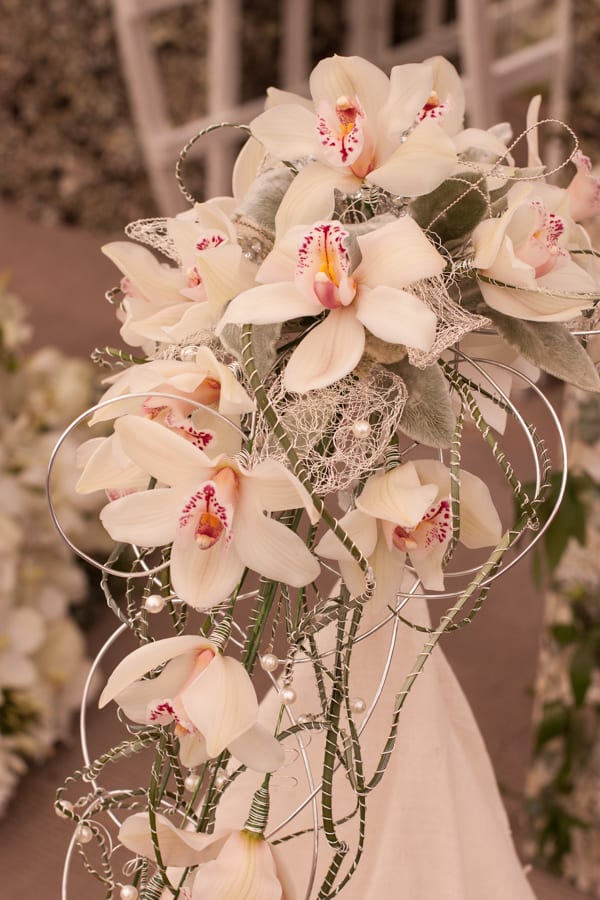 Isn’t the attention-to-detail astonishing?! I’m really thrilled for the college. You may remember that I featured their award winning design at RHS Hampton a couple of years ago. And it was lovely to see tutors Jo and Lou again yesterday.

At this year’s show, which celebrates its 25th Anniversary, there were seven colleges taking part in the competition. A further group of colleges will also compete at RHS Flower Show Tatton Park and the winners will go on next year to the RHS Chelsea Flower Show, where they will compete to win the overall title of RHS Floristry College of the Year.

Look out for footage of this exhibit and the RHS Hampton Court Palace Flower Show in my Flowerona Reflects video on Saturday!

P.S. Just to let you know, if you’re visiting the show this year, the floristry exhibits are in a new pavilion, called the Floral Design Studio. It’s adjacent to the Festival of Roses Marquee.

A very warm welcome! My name is Rona Wheeldon and I’ve made it my mission to inspire and support the floristry industry. I’m passionate about this incredible sector and everyone involved, rooting for florists, flower growers and flower wholesalers.
END_OF_DOCUMENT_TOKEN_TO_BE_REPLACED