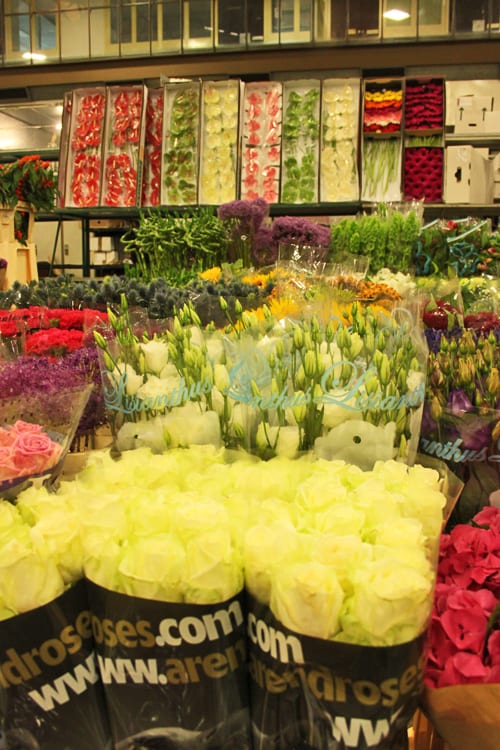 Visiting the New Covent Garden Flower Market on Wednesday for the Summer Wedding Flowers event was also a great opportunity for me to find some beautiful flowers to take home.

Now there are so many traders there that it’s difficult to choose which ones to visit, however on this occasion the choice was already made for me…and it was all down to the power of Twitter and networking!  Laura Hart, who’ve I’ve not met but we follow each other on Twitter and both know a lot of the same people locally, suggested I pop and see her brother.

So I went and introduced myself to Jon who runs J H Hart Flowers and today’s post features just some of the stunning flowers which he sells on his stand.  (If you put your mouse cursor over an image, you can see the name of the individual flowers below.) 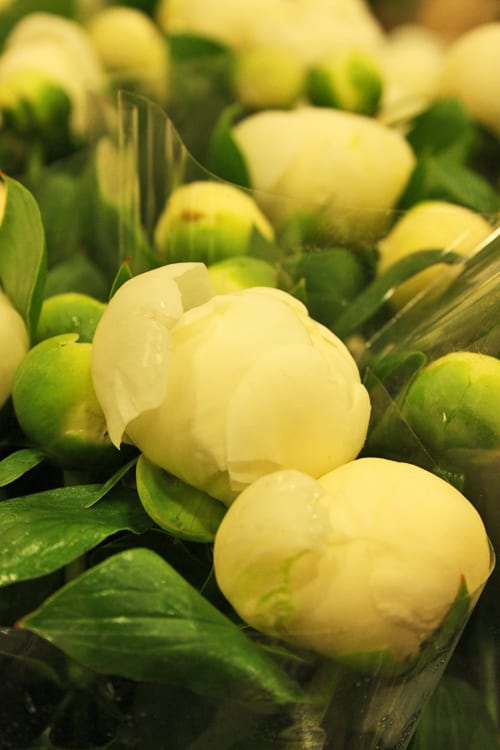 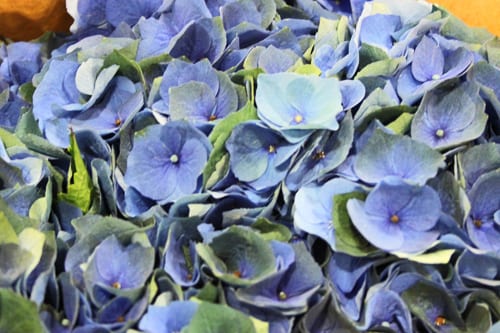 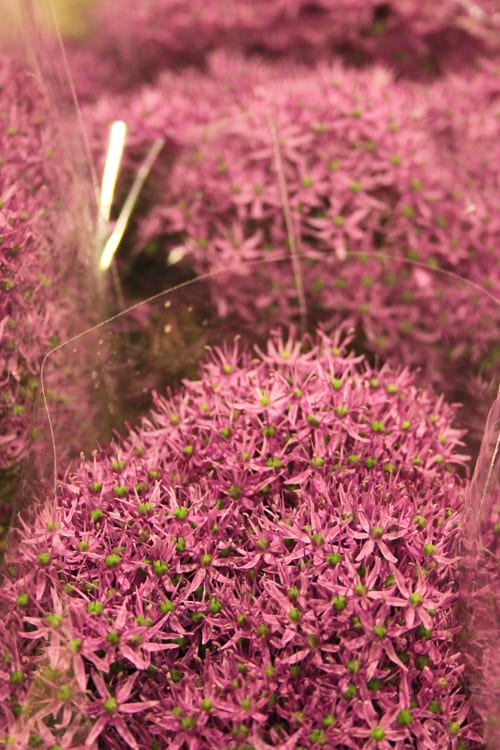 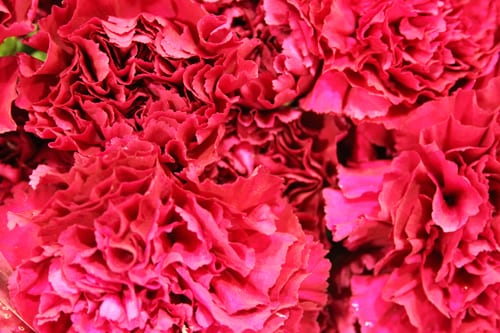 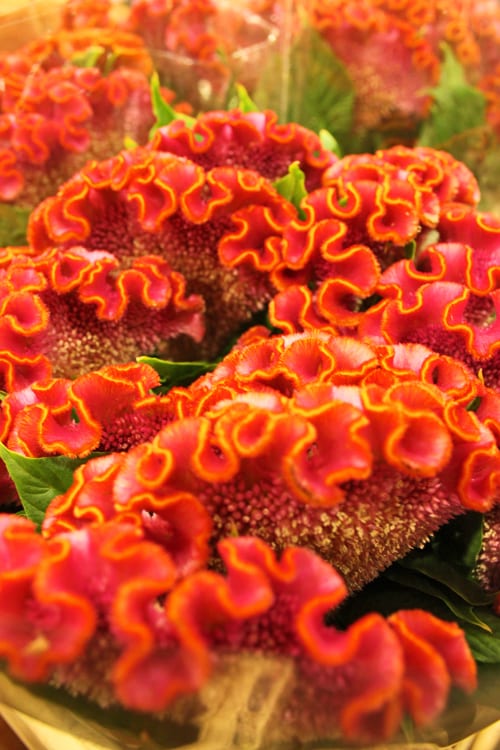 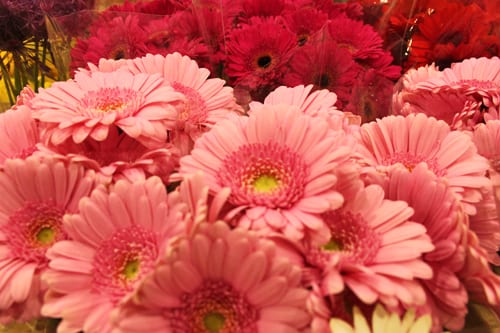 Jon very kindly answered a few questions for me:

When did your business start?

The company was started 40 years ago and I’ve been working in the family business for 25 years.  My father started it and his father and uncles all worked in the market in all different jobs.

What are the most popular flowers you sell?

Because the flowers are so seasonal, there is not one particular flower that sells the best, but I do have a large selection of anthuriums all year round so I would guess they are the most popular.

As I adore peonies, I asked Jon about where he sources them from and here is his reply.

Peonies come from Holland, Italy and the UK.

There isn’t a great deal of difference between them except the Italian peonies come a little tight in bud and sometimes they take a long time to open, so it’s hard to gauge when they’ll be in full bloom and as many are used for weddings or events, it can be challenging.

The Dutch peonies on the other hand come in a little more open and can bought nearer to an event.

UK peonies are also good.  However, from a wholesale point of view, the growers send them in to market when they’re ready, which means maybe 10 boxes one day and 3 boxes the next, then 50 boxes, so the wholesaler has no control over quantities.

I don’t really have a favourite flower, although I do like a few stems of pure white roses in a vase on their own.  I don’t like mixing flowers – very simple single colour and single varieties in a vase is my choice. 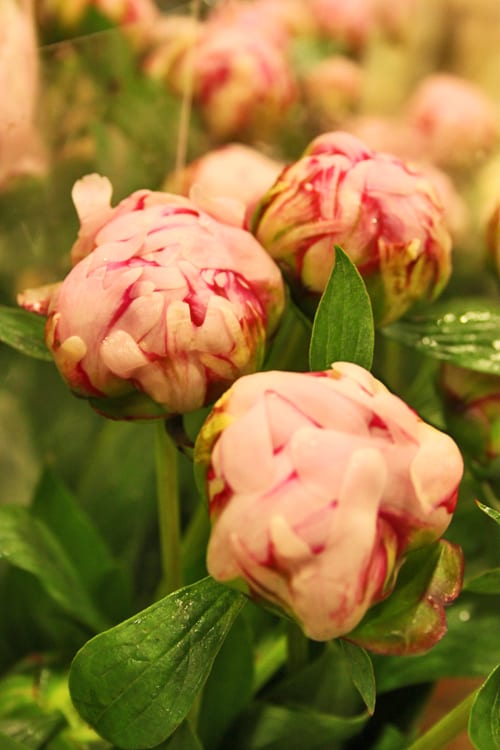 Jon told me that he doesn’t go for ‘pile it high and sell it cheap’.  Instead, he buys small amounts, but many different types of flowers.  This way he can have fresh flowers 6 days a week and have a good turnover of produce.

And if you’d like further information about Jon’s business, do take a look at his profile on the New Covent Garden Market website.

He’s also on Twitter as @jonnhartflowers and regularly tweets images of flowers available on his stand.

Well, I was blown away by the huge choice of flowers which Jon has for sale and I’d thoroughly recommend that you pop by and see him, if you’re in the flower market…and I’m sure he’d be delighted to see you. By the way, he starts work at 4am during the week!

P.S.  I came away from the market with some beautiful pink peonies…

A very warm welcome! My name is Rona Wheeldon and I’ve made it my mission to inspire and support the floristry industry. I’m passionate about this incredible sector and everyone involved, rooting for florists, flower growers and flower wholesalers.
END_OF_DOCUMENT_TOKEN_TO_BE_REPLACED