The Great Gatsby : The next new trend for weddings? 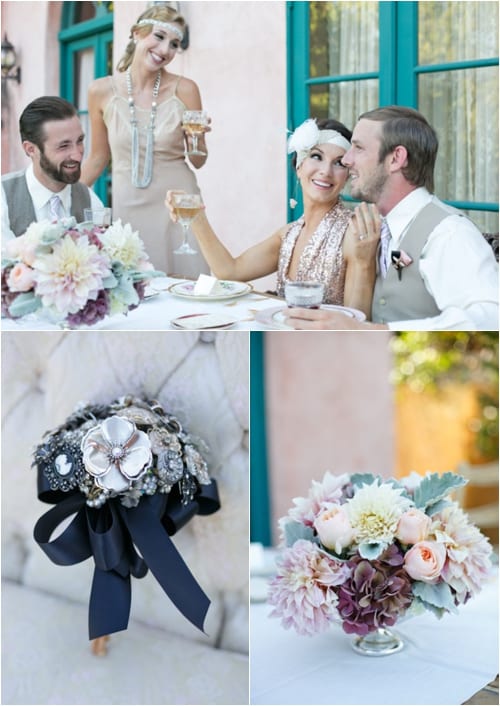 Vintage-inspired weddings have been a very popular trend over the last few years.

But having spoken to florists and from reading wedding blogs, it’s become apparent that a new trend seems to be emerging…weddings inspired by the novel, The Great Gatsby.

It’s a novel by the American author F. Scott Fitzgerald.  The story takes place in the 1920s in America, during a time known as the ‘Roaring Twenties’.

In 1922, Nick Carraway takes a job in New York.  He rents a house on Long Island, next door to the mansion of young millionaire called Jay Gatsby.

Nick finds himself fascinated by the mysterious past and lavish lifestyle of his neighbour.  And he’s drawn into Gatsby’s circle, becoming a witness to obsession and tragedy.

Next May, a new film adaptation of the book is being released.  It has been directed by Baz Luhrmann and Leonardo DiCaprio plays the role of Jay Gatsby.

The 1920s was a time of glamour, glitz and opulence.

Headpieces were the new accessory to evening wear and they accentuated the new hairstyle of the era, the bob.

Art Deco was the style of design and architecture that marked the era.

Weddings inspired by The Great Gatsby

So, I thought I’d share with you some of The Great Gatsby weddings and wedding shoots which have appeared on blogs lately…all with their different interpretations of the theme.

With regards to wedding flowers, white blooms seem to be popular, together with softer colour palettes. 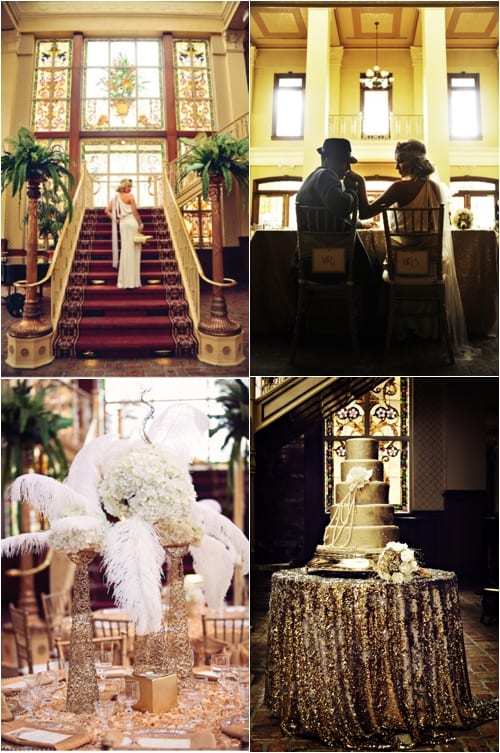 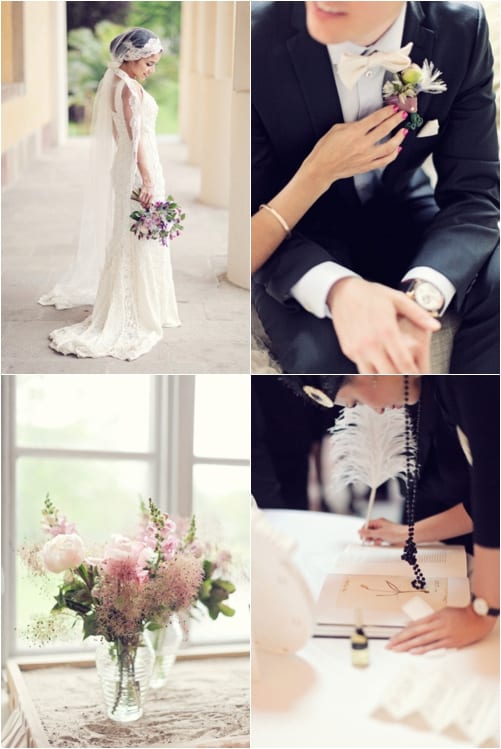 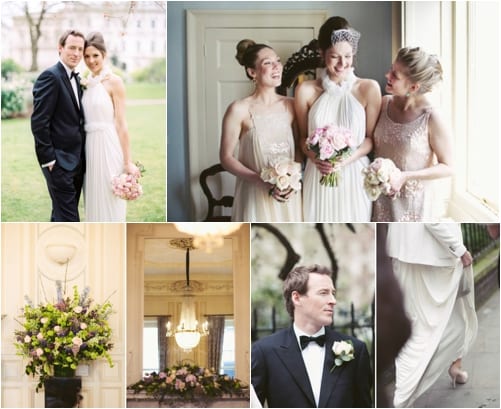 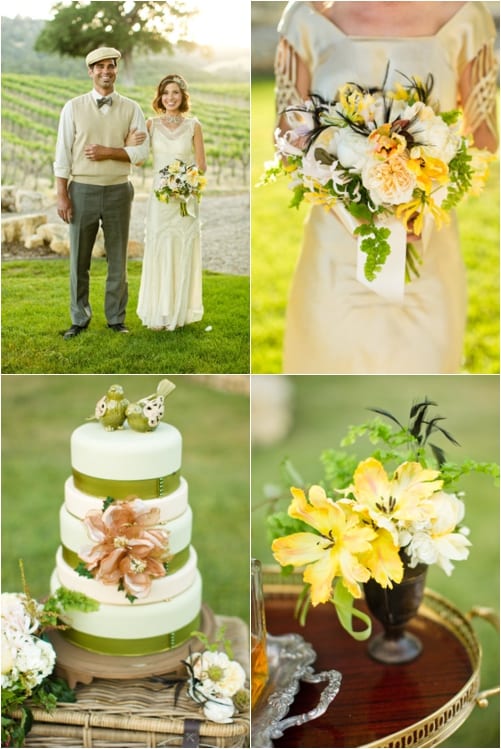 So, I hope you’ve enjoyed reading today’s blog post.  It’ll be very interesting to see how many weddings are inspired by The Great Gatsby in the future…

A very warm welcome! My name is Rona Wheeldon and I’ve made it my mission to inspire and support the floristry industry. I’m passionate about this incredible sector and everyone involved, rooting for florists, flower growers and flower wholesalers.
END_OF_DOCUMENT_TOKEN_TO_BE_REPLACED