The official engagement photos of Prince William and Kate Middleton released at the weekend were absolutely beautiful. 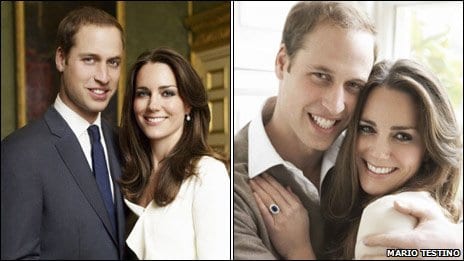 I’m sure at the moment that they’ll be in the midst of making lots of decisions about their wedding in April next year.

One very important decision for Kate is her choice of wedding dress designer.  Who will she choose?  Will it be Issa designer Daniella Helayel, Phillipa Lepley or hotly tipped, Bruce Oldfield?

Funnily enough, I’m much more interested in what Kate’s wedding bouquet will look like, plus who their florist will be!  And I’m wondering if Kate will be choosing traditional white wedding flowers?

Looking back at past royal weddings, I was a little surprised at Camilla’s bouquet (designed by Shane Connolly) at her wedding to Prince Charles in 2005.  Although, it was beautiful, it was a very understated dainty bouquet of grey and cream auriculas, lily of the valley and myrtle.  Perhaps it was because the wedding was very low-key, but I do hope that Kate decides on something much more breath-taking. 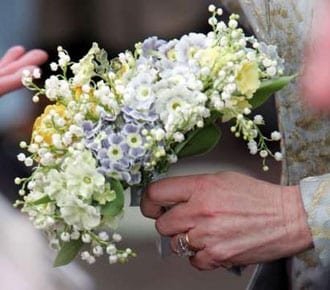 In 1981, when Diana married Prince Charles, she carried a predominantly white shower bouquet of gardenias, stephanotis, lily of the valley, freesias, golden Earl Mountbatten roses and odontoglossum orchid, plus myrtle, veronica, ivy and tradescantia. The bouquet was made by Longmans, who also designed and made the bouquet for the Queen when she married in 1947. 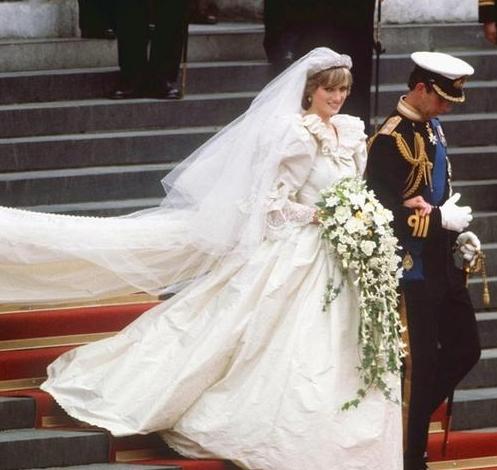 So, I wonder what Kate’s wedding bouquet will look like?  The shape and style of her wedding dress will have to be considered, as will the availability of flowers in April.

As they’re getting married in Westminster Abbey, will she go down the traditional route and have a classic white bouquet or will she break away from tradition?  One thing is for sure – as with all royal wedding bouquets, it’s very likely to include myrtle from the bush grown at Osborne House, from the original myrtle in Queen Victoria’s bouquet.

We’ll all have to wait until April, but my inkling is that she’ll have a traditional beautifully scented white bouquet…what do you think?

Whatever Kate decides upon is sure to set a trend for future weddings!

A very warm welcome! My name is Rona Wheeldon and I’ve made it my mission to inspire and support the floristry industry. I’m passionate about this incredible sector and everyone involved, rooting for florists, flower growers and flower wholesalers.
END_OF_DOCUMENT_TOKEN_TO_BE_REPLACED